Bihar girl, who was taunted by Indian administrative officer for asking for sanitary pads, gets a pleasant news 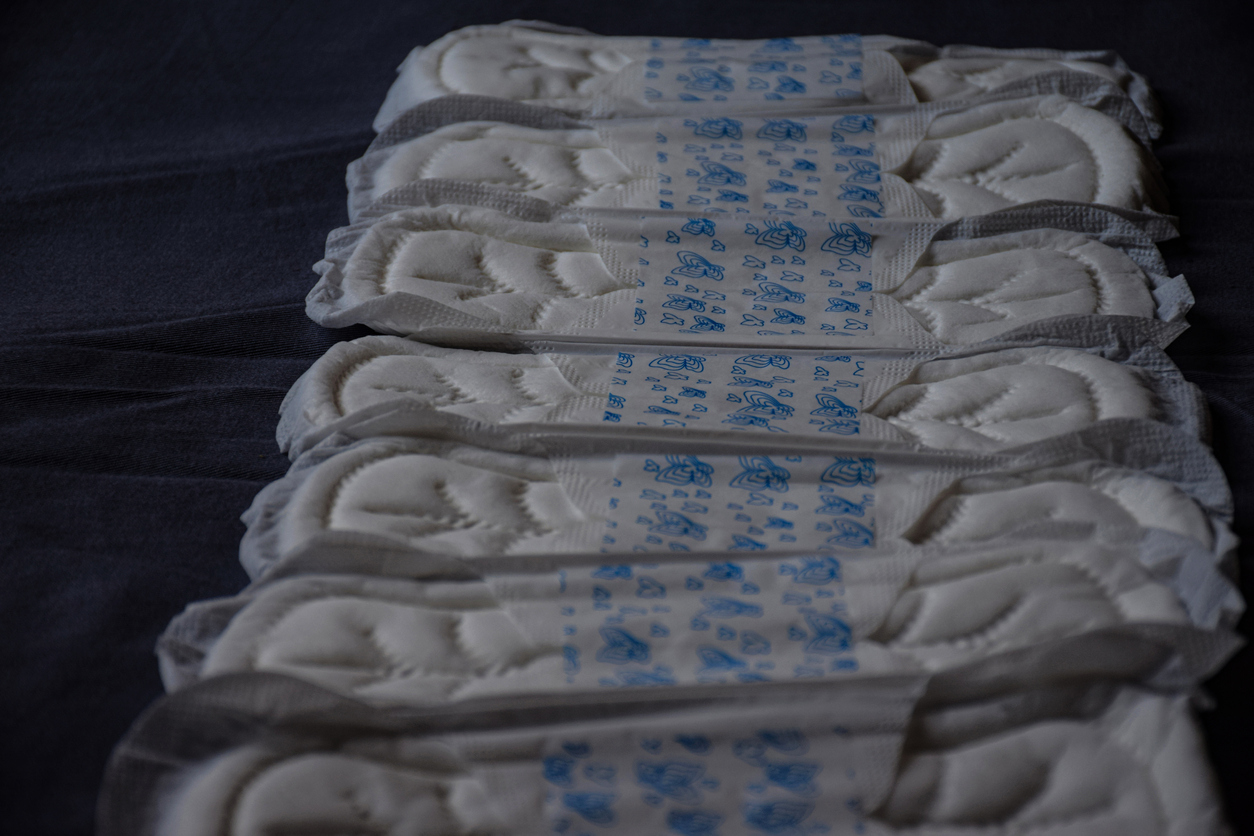 Days after a college student in the northern Indian state of Bihar was mocked by an Indian Administrative Service (IAS) officer for making a query to subsidise rates of sanitary pads, a firm in Delhi has come out in her support by not only providing free napkins for a year but also bear her educational expenses till graduation.

Chirag Pan, chief executive officer of Pan Healthcare Private Limited, a sanitary pad-manufacturing company, was quoted as saying by Indo-Asian News Service, “Menstrual hygiene has been considered a taboo subject discussed in hushed voices for generations. This must change. We need many more girls to come forward and boldly demand open discussions about period bleeding. We salute Riya’s courage to speak up on this subject on a public platform with confidence.

“A year’s supply of Everteen’s neem and safflower sanitary pads is just a small token of our appreciation for her conviction to put an end to the bloody hypocrisy around menstruation that pervades society at large. We will also bear the cost of her education fees through her graduation.”

The 20-year-old student, named Riya Kumar, told IANS that her question to the IAS officer was not wrong but the latter took it in a different way.

“My question was not wrong. I can afford the cost of sanitary napkins but there are many poor girls who can’t afford it. It seems that the Madam (IAS Harjot Kaur Bamhrah) took it another way. It may be possible that she might try to make us self dependent and not dependent on the government.”

Riya put her question before Bamhrah at a ‘Shashakt Beti Samridh Bihar’ (Strong Daughter, Strong Bihar) event saying when the government is giving school dress, scholarship, bicycles and other facilities to the students, couldn’t it also provide them sanitary pads for Rs 20 to Rs 30.

While other participants appreciated her question, the IAS officer got upset and said these are endless demands.

“Today, the government would provide you with sanitary pads for Rs20 to Rs30. Then you ask for jeans, pants and then, beautiful shoes,” she said, but did not stop there.

“When it comes to family planning, will the government give condoms to you. Why would I have a habit of taking everything free from the government? What is the need of it?”

When Riya said the government comes to them to seek their votes, an angry Bamhrah said, “This is the height of stupidity. You don’t vote and go to Pakistan. You are giving a vote to take money and facilities from the government”.

Following the incident, the government official faced a backlash and she eventually apologised to the girl.