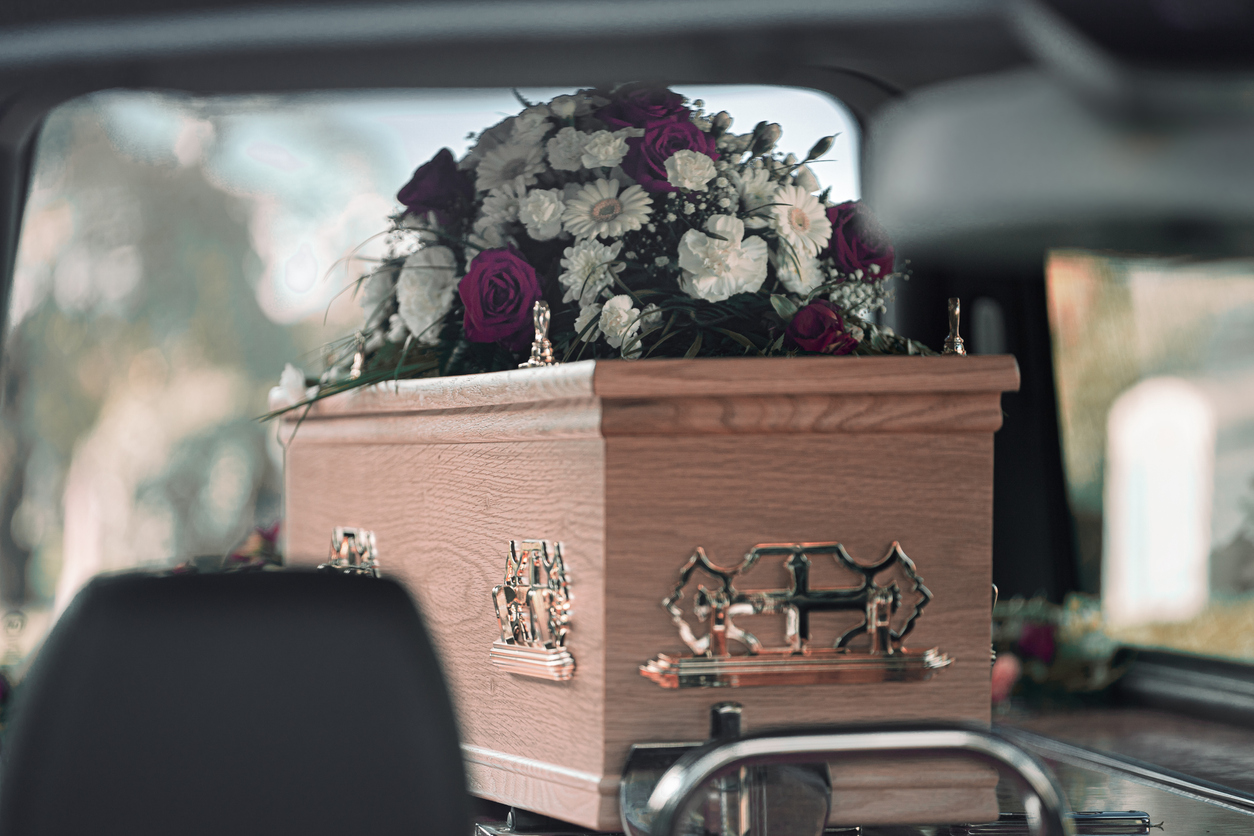 Some incidents are so bizarre that even science finds it difficult to find an explanation. One such case has been reported from central Mexico where a three-year-old girl woke up at her own funeral after doctors had pronounced that she had died of stomach infection.

The Mirror reported that the toddler named Camila Roxana Martinez Mendoza was declared dead at the Salinas de Hidalgo Community Hospital in the central Mexican state of San Luis Potosi on August 17.

Her mother Mary Jane Mendoza said that her daughter was vomiting and had a stomach ache and fever. She was taken to the doctor in the family’s hometown of Villa de Ramos, located in northwest San Luis Potosi.

Camila was treated for dehydration and given paracetamol. But her conditions worsened hours later and her family took her back to the hospital but there she was declared dead some time later.

The next day, as the family went to the little girl’s funeral, Mary’s mother-in-law saw that Camila’s eyes were moving, the Mirror report added. The family then checked her pulse and she was found to be alive.

Camila was then rushed back to the same hospital but there she was declared dead for the second time.

General state attorney Jose Luis Ruiz said the case was being investigated and an autopsy was being done.