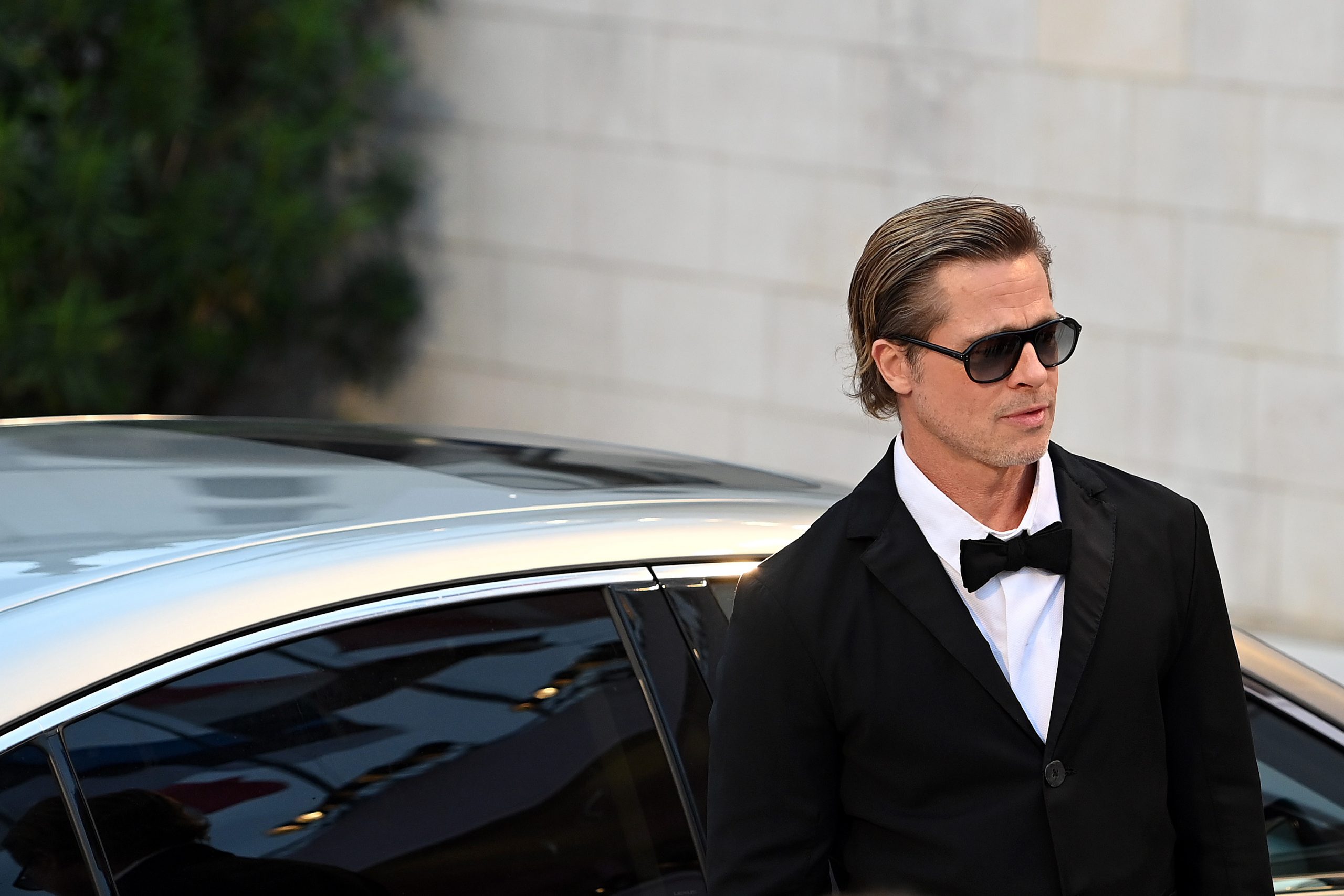 If reports are to be believed, Brad Pitt might join the cast of Deadpool 3. It is being reported that the Bullet Train actor is presently in talks to star in the third installment of the successful Deadpool franchise, which is currently in the works at Marvel Studios.

The film will see Ryan Reynolds reprising his role as Wade Wilson – aka the Merc With A Mouth, aka Deadpool. It is going to be the first Deadpool film to be part of the Marvel Cinematic Universe (MCU). There is no update on whether Pitt is being considered for a starring role in Deadpool 3 or he will be returning for another cameo. He made his appearance in the second film where he showed up for a blink-and-miss-it appearance as a member of X-Force.

Giant Freakin Robot reports, “it is entirely possible that Brad Pitt will be showing up (such as it is) as the Vanisher once again if he is cast in Deadpool 3.”

Meanwhile, Reynolds will be joined by Leslie Uggams who portrayed Deadpool’s elderly roommate in the first two movies. Shawn Levy is attached as director. Levy has worked with Reynolds twice before, on Free Guy and most recently on the Netflix movie, The Adam Project. The two of them seem to really enjoy working together.

The film’s initial script was written by Wendy Molyneux and Lizzie Molyneux-Logelin. However, Marvel Studios has rehired the writers of the first two Deadpool films, Rhett Reese and Paul Wernick to help adapt the final version of the script. Reynolds is also said to be working on the movie’s script as a co-writer.