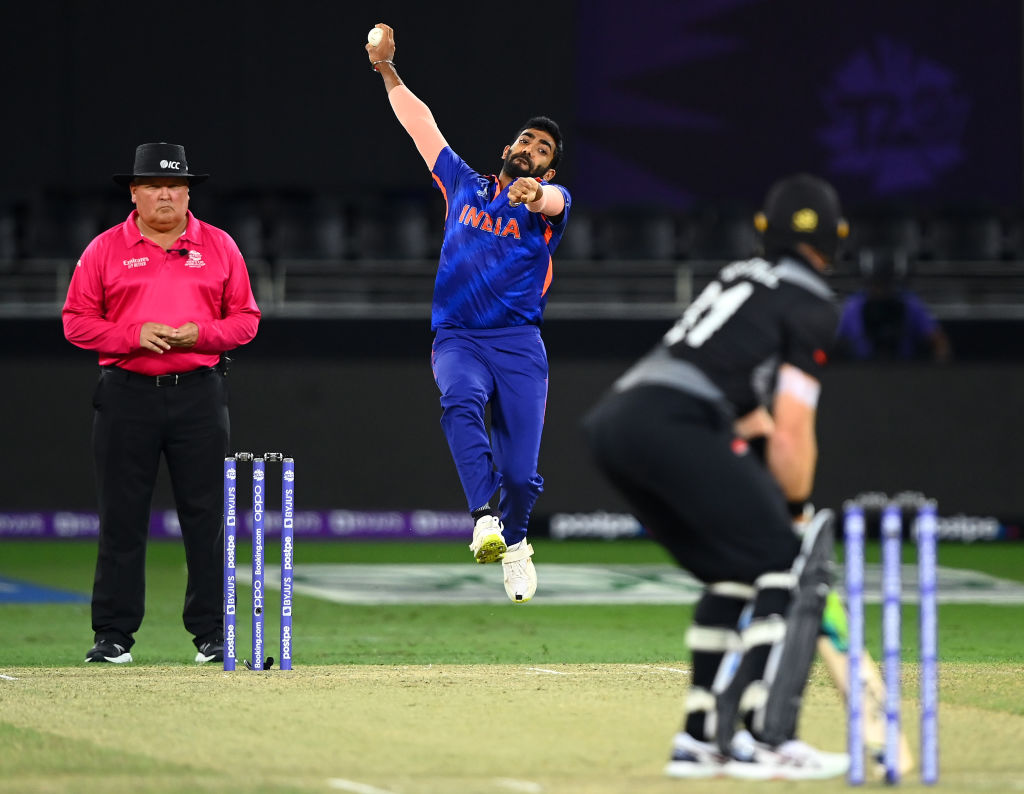 Ever since the news of Jasprit Bumrah crashing out of the upcoming T20 World Cup in Australia due to a serious back stress fracture broke on Thursday (29), cricket pundits have felt a strong urgency to speak out over the management of a talent such as Bumrah with an unusual bowling attack.

After Bumrah’s news came out, an old video of former Pakistan pacer Shoaib Akhtar has started doing the rounds in which he made a prophetic statement to an Indian channel that if not used judiciously, Bumrah’s back would break in a year.

This is not the first time that Bumrah has faced a back problem. He missed a considerable amount of matches in 2019 owing to the same injury which again surfaced ahead of the Asia Cup held recently. He returned to the side for the Australia series but after playing two matches, he was ruled out again for the South Africa series.

Has the 28-year-old been made to play too much cricket?

Former Pakistan captain Salman Butt has warned the Indian team against seeing Bumrah burning out too early. He even compared the Indian pacer with a “weekend car”, one that is not supposed to be taken out on roads every day. Bumrah was rested from the Indian side for the series against the West Indies and Zimbabwe but yet the injury could not be prevented.

“Bumrah’s action is such that it puts immense load on his back. He plays all three formats and then there is the IPL as well, which is a long tournament. So, India will have to pick and choose. Bumrah is like a Ferrari, or an Aston Martin or a Lamborghini. These are luxury cars which have speed. These are called ‘weekend cars’.

They are not your everyday Toyota Corolla, that can be driven everywhere. Anyone can scratch it and it wouldn’t make a difference. Weekend cars are meant to be driven only on weekends. A genuine fast bowler like Bumrah needs to be managed carefully. Don’t play him in every match,” Butt said in a video shared on his YouTube channel.

The 37-year-old former batter also said that Bumrah’s injury could be seen as a big opportunity for India to shape its next set of fast bowlers. He said the likes of Deepak Chahar, Arshdeep Singh, and Mohammed Shami need to step up to the occasion and divide the workload between themselves for the upcoming World Cup.

“Bumrah is a bowler of superior quality. He is experienced, a match-winner, can bowl in the middle and death overs, puts pressure early. He is a very versatile bowler and his void will be felt for sure. But then again, it depends how India decide to view this situation. It is a great chance for youngsters to step up. When Bumrah will regain fitness, he will return to the Playing XI, but until then who becomes Bumrah remains to be seen,” he added.