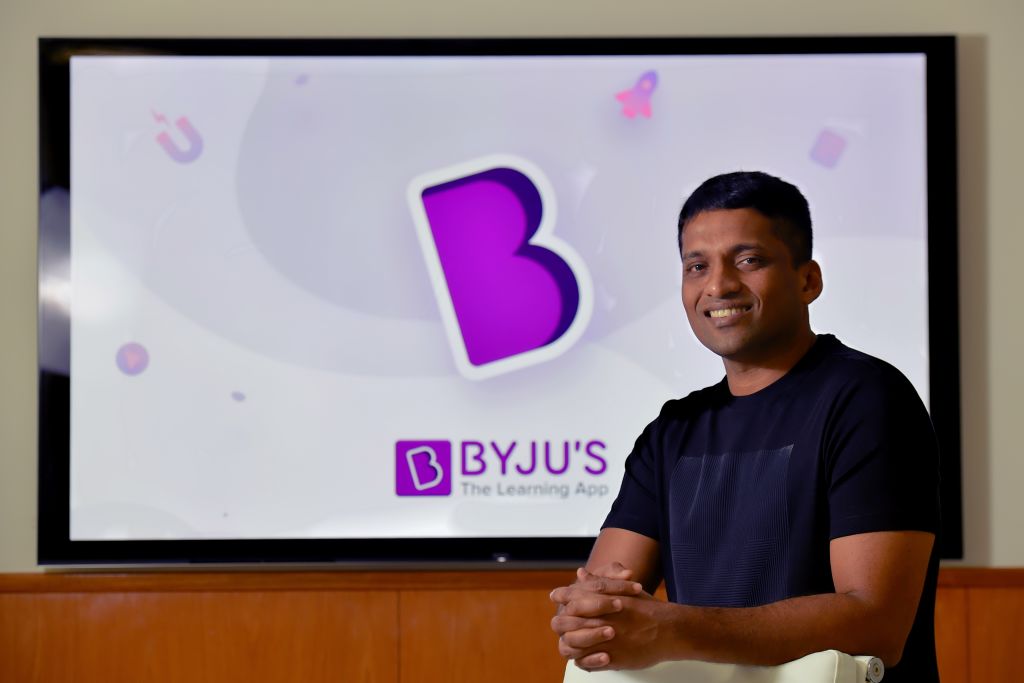 INDIAN education technology firm BYJU‘S was on Thursday (24) named as an Official Sponsor of the 2022 Football World Cup to be held in Qatar.

It said the latest deal was its first major move into soccer.

The financial details of the agreement were not announced.

“It is a matter of pride for us to represent India on such a prestigious global stage and champion the integration of education and sport,” said BYJU’S founder and CEO Byju Raveendran in a statement.

Kay Madati, the chief commercial officer of world soccer’s governing body FIFA, said: “We are delighted to be partnered with a company like BYJU’S, which is also engaging communities and empowering young people wherever they may be in the world.”

The deal comes after FIFA said on Tuesday (22) it had entered into a sponsorship agreement with Singapore-based Crypto.com for the World Cup, which will be held from November 21 to December 18.