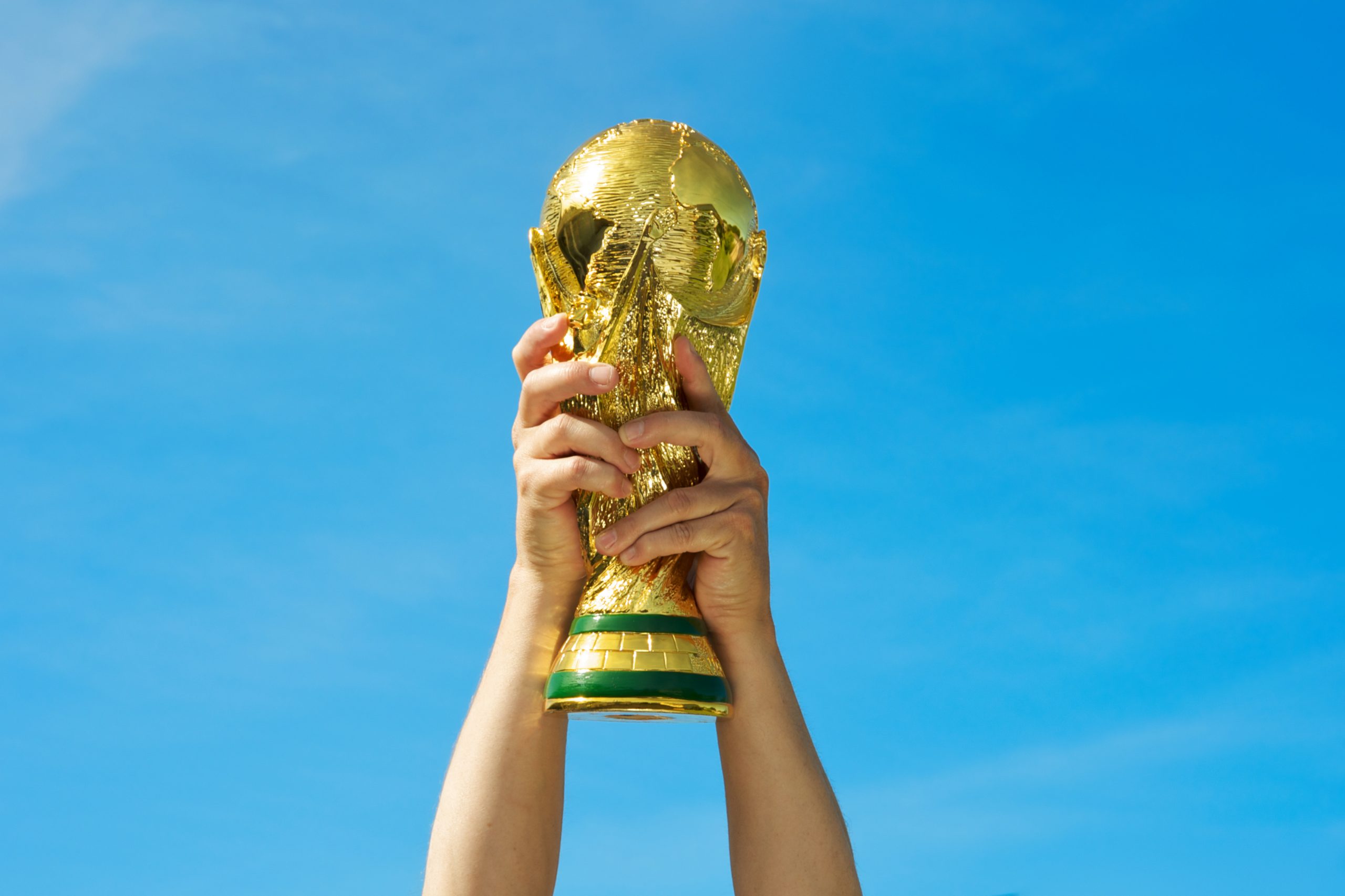 With only a couple of months to go until the World Cup in Qatar, anticipation levels are reaching fever pitch and the participating teams are fine-tuning their preparations.

As always, there has been frenzied debate about who will clinch the coveted Jules Rimet trophy and there is a phalanx of teams that will be in contention, including England, Germany, and France.

The footballing community have been wading in with their opinions. Real Madrid boss Carlo Ancelotti has vocalised his thoughts, and he was rather unequivocal.

When pressed as to who he thinks will triumph at the World Cup, Ancelotti said: “Brazil and France are the strongest teams, then I say Argentina, there is always [Lionel] Messi.

“Spain is another big one to watch. I add England and Germany, teams that have begun a process of renewal.”

Brazil is looking to end its 20-year drought to lift the World Cup and current incumbent Tite has made some baffling decisions that could end up seeing the Arsenal trio of Gabriels: Maghales, Martinelli, and Jesus jettisoned from the final 26-man squad.

Meanwhile, Ancelotti’s mention of England was perhaps not too surprising, given that the Three Lions reached the final of the European Championships last summer and they made the World Cup semi-finals four years ago before bowing out after defeat to Croatia.

Whereas, as Ancelotti rightly points out, Germany is in the middle of a revival and trying to hit the heights of yesteryear. Therefore, it will be fascinating to see how Hansi Flick’s troops fare.

Naturally, the World Cup will attract plenty of interest as it is an extravaganza of football and there will be numerous intriguing subplots. For the fans, it will be a nerve-shredding experience, but it will also garner attention in the betting industry. Of course, the likes of Brazil, France, and Germany will curry short prices with the leading bookmakers.

However, we could also see a flurry of bets come in for the dark horses. Among them are Australia, who will be appearing at the World Cup Finals for the fifth time in their history. Many of the top World Cup betting sites Down Under will be quick with posting outright odds. For example, Unibet has installed Australia as rank outsiders at 500/1 to win the World Cup. But they are comparatively shorter with the same operator at 4/1 to finish in the top two in Group E, and advance to the last 16 of the tournament.

While the likes of Brazil and France will hog the limelight, there are no givens or guarantees at the World Cup, but either way, fans are set for a treat when the action gets underway in November.

Ancelotti hasn’t been too bold with his predictions, but it will just be a case of having to wait and see whether he is proved right.