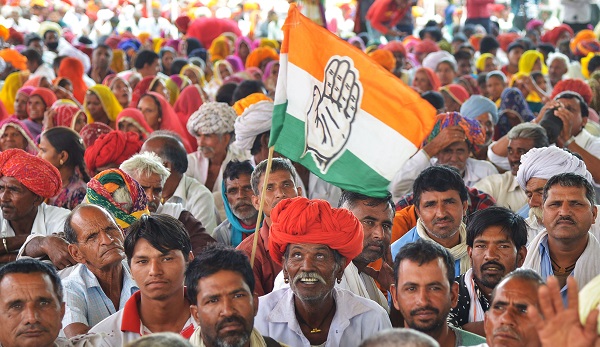 THE Congress Thursday (2) came out with a list of six anti-terror surgical strikes carried out during UPA rule, asserting that it never tried to take political advantage from military operations.

The Congress released the list at a press conference after Bharatiya Janata Party (BJP) leader Arun Jaitley took a jibe at the opposition party, saying its surgical strikes were “invisible and unknown”.

The war of words between the two parties came after former prime minister Manmohan Singh, in an interview to Hindustan Times, said multiple surgical strikes took place during UPA rule.

Attacking the Congress, Jaitley said the Manmohan Singh government did not act against terrorists after the Mumbai terror attack in 2008 even as security forces were ready to target them.

The UPA government in fact released 25 terrorists as a “goodwill gesture” and one of them was later involved in the Pathankot terror attack, he alleged.

“When the former prime minister and (a former) army chief say earlier also surgical strikes have taken place and the finance minister says they were invisible strikes then he is raising questions not just on Vajpaee ji and Manmohan Singh ji, but is also casting aspersions on the Army and the remarks made by the army chiefs at that time,” Congress spokesperson Ragini Nayak said.

Shukla, in his remarks, said that both Manmohan Singh and Vajpayee never talked about the strikes.      The convention is not to talk about military operations, but this government has broken all traditions, he said.