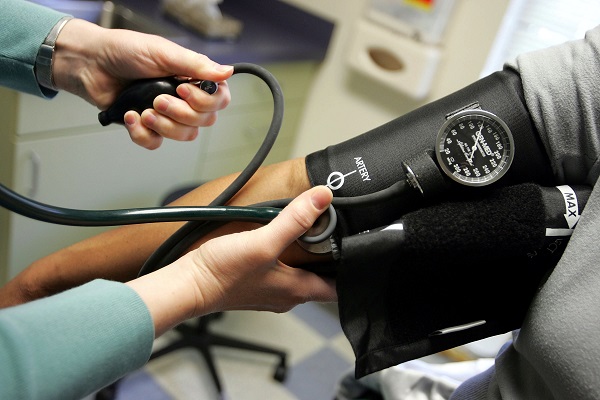 The complaint alleged that despite the hospital sheet showing that Sharma could be suffering from dengue fever, the basic test of platelet count was done only after three hours of his admission, and owing to the “negligence” of the hospital, the patient passed away on the same day (Photo: Joe Raedle/Getty Images).

HUMAN TOUCH is the duty of hospitals and they are required to implement it, said a Delhi state consumer commission while awarding Rs 200,000 as compensation to parents of a Delhi resident who died of medical negligence in 2003.

The commission directed the hospital to pay compensation to the parents of Vishal Sharma for the mental pain and agony suffered by the death of their son.

The commission, while awarding compensation, said that the cost imposed on Delhi-based Shanti Mukund Hospital, will serve the purpose of bringing about a qualitative change in their attitude in providing service to “human beings as human beings”.

“Human touch is necessary; that is their code of conduct; that is their duty and that is what is required to be implemented more so when personal liberty is guaranteed under Article 21 of the Constitution.

“Awarding of cost may serve the purpose of bringing about a qualitative change in the attitude of the hospitals for providing service to the human beings as human beings,” said the commission’s member Anil Shrivastava.

Holding the hospital “vicariously liable”, the commission directed it to pay compensation within two months.

According to the complaint, Sharma had developed a mild fever and was admitted to Shanti Mukund Hospital on October 15, 2003, and was assigned under Dr Anil Chaturvedi.

The complaint alleged that despite the hospital sheet showing that Sharma could be suffering from dengue fever, the basic test of platelet count was done only after three hours of his admission, and owing to the “negligence” of the hospital, the patient passed away on the same day.

It alleged that the death of the victim was due to “utter callous, negligence, lax and unprofessional attitude” of the hospital and doctors present, and added that every document given to the complainants related to time and death of Sharma were filled with over writings.

The commission said that no effective treatment was given to the patient and it was clear that there existed symptoms of dengue but no test was done to see the platelet counts, although the condition of the patient when brought to the hospital was critical.

It also noted that Dr Shrivastava, under whose supervision the victim was assigned, never examined him, thus aggravating the negligence.

It also said that Sharma’s parents were never updated of his condition despite their insistence.