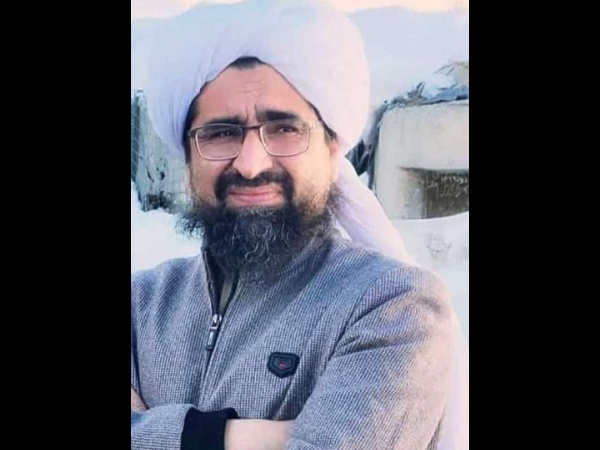 Days after Al Qaeda chief Ayman al-Zawahiri was killed in Kabul in Afghanistan in US drone strike, Sheikh Rahimullah Haqqani, a prominent Taliban cleric of the South Asian nation was eliminated and this time, it was an explosion at a school in a district of Kabul.

The attack reportedly took place at a religious seminary in Kabul when a man who had previously lost his leg, detonated explosives hidden in an artificial limb.

It was not known immediately as to who was behind the explosion.