Did Jada Pinkett make Will Smith publicly apologise to Chris Rock despite he never wanted to? 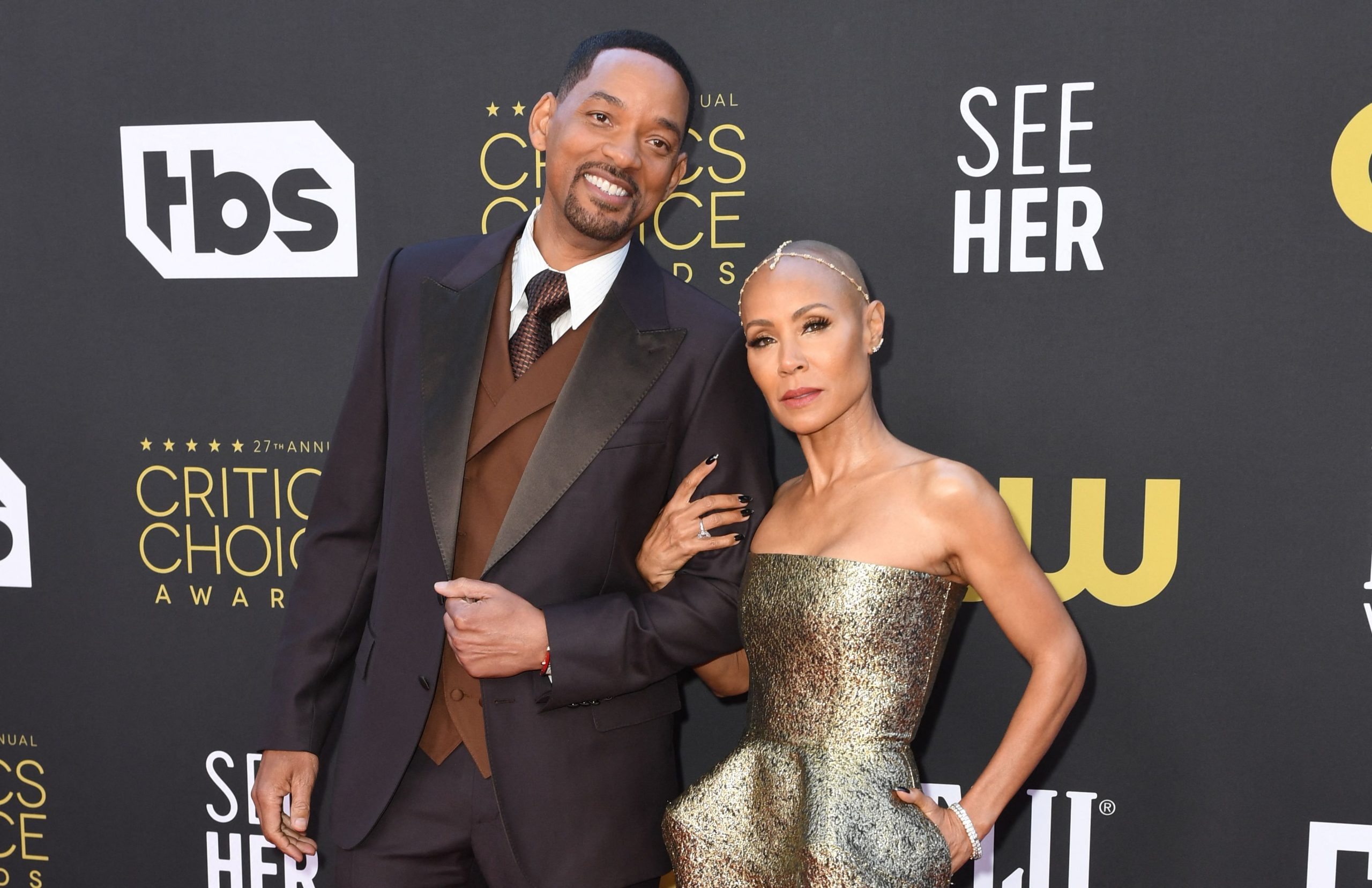 Will Smith’s emotional video about seeking an apology from Chris Rock for slapping him on live television at the 94th annual Academy Awards in March 2022 grabbed everyone’s attention. However, days after his heartfelt apology, a source tells an outlet that the decision was inspired by Jada Pinkett. Yes, you read that right! As per the source, Pinkett asked Smith to apologise to Rock after seeing her husband “in hell” over the controversy that won’t seem to “die down.”

“Jada has also been pushing Will to apologize because it has become this really dark cloud over her Red Table Talk series,” the insider shares with the outlet, adding that Smith, 53, “never wanted to” publicly apologise but knew the public had been waiting for “any mention of that moment.”

The source also told the publication that the Aladdin actor has been “in hell” due to the backlash he received following the altercation with Chris and wanted to find a way to “move forward” without talking about the slap again.

“His team had hoped that the controversy would die down, but it just hasn’t,” the insider said. “It would be impossible for him to move forward successfully unless he (addressed the slap).”

A couple of days ago, the King Richard actor took to social media to share a video addressing the situation. “It’s been a minute … Over the last few months, I have been doing a lot of thinking and personal work … You asked a lot of fair questions that I wanted to take some time to answer,” the text read ahead of the clip, which was posted via Instagram on Friday, July 29.