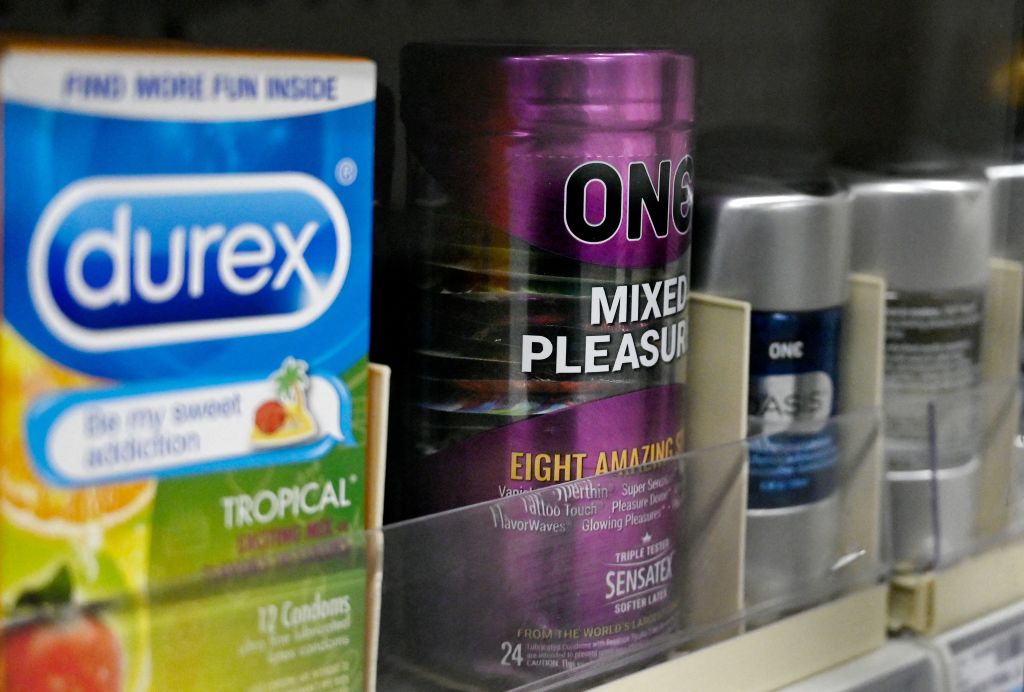 Durex India, one of the country’s prominent condom manufacturers, has responded to a tweet posted by food ordering and delivery platform  Swiggy which mentioned the high demand of condoms from Swiggy Instamart on Saturday (31), the New Year’s Eve.

Thanking Swiggy for delivering condoms to people, Durex quipped to say that at least 2,757 people were having a “banging New Year”.

It also said that it hoped the same people ordered coffee together on the New Year’s Day morning.

Earlier, Swiggy posted on its official twitter handle to write, “2757 packets of @DurexIndia condoms delivered by @SwiggyInstamart so far. please order 4212 more to make it 6969, so we can all say “nice”.”

2757 packets of @DurexIndia condoms delivered by @SwiggyInstamart so far. please order 4212 more to make it 6969, so we can all say "nice"

Thank you for ‘delivering’ them O’s. We know atleast 2757 are having a banging new year 😉

P.s: We hope they order coffee together tomorrow morning

Following the comment made by Durex India, Swiggy Instamart replied saying people who had ordered those 2757 condoms were probably not reading that right now.

Swiggy also delivered 3.5 lakh (0.35 million) packets of biryani, a popular Indian dish, on New Year Eve and by 10.25 pm in the night, the Swiggy app delivered more than 61,000 pizzas across India, according to its sources.

It also said that as per a poll that it carried, 75.4 per cent of orders came for Hyderabadi Biryani, while 14.2 per cent were for Lucknow and 10.4 per cent for Kolkata variants of the popular food item.