Dybbuk to release on Amazon Prime Video on Oct 29 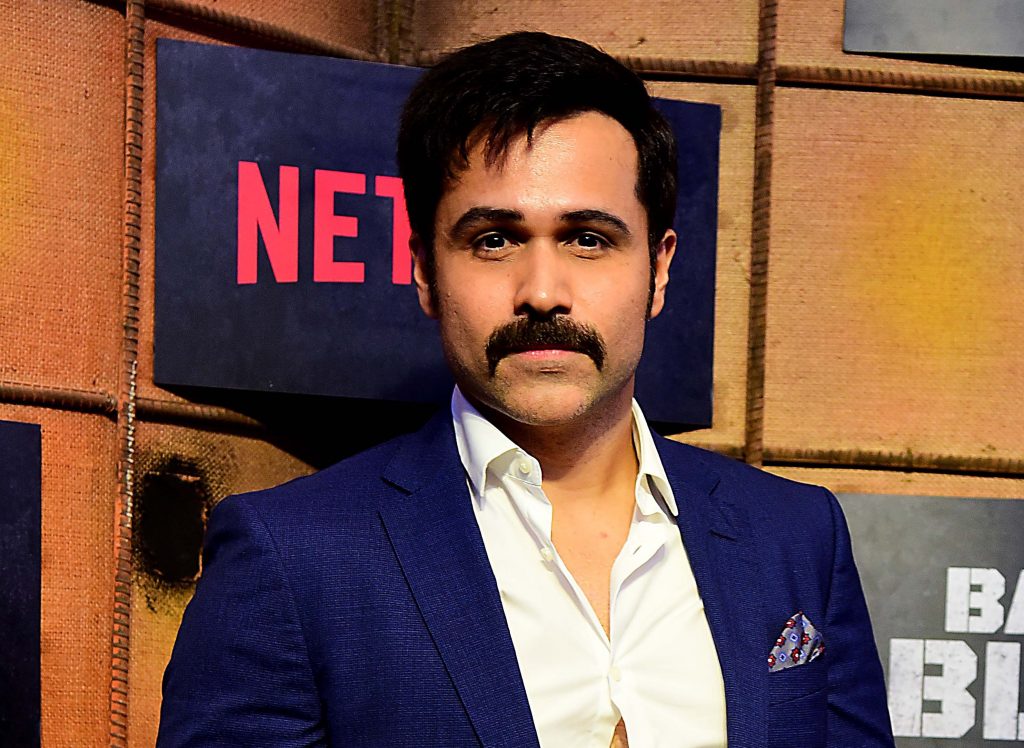 A few weeks ago, Amazon Prime Video had announced that Emraan Hashmi starrer Dybbuk will be releasing on their streaming platform, and on Monday (18), the premiere date of the film was announced.

Hashmi took to Twitter to share a teaser of the movie and announced that it will start streaming on Amazon Prime Video on 29th October 2021. He tweeted, “A mysterious box, an ancient key. If you open this #Dybbuk do you know what will be set free? Watch #DybbukOnPrime, Oct 29. @PrimeVideoIN @nikifyinglife #ManavKaul #JayK #BhushanKumar #KrishanKumar @KumarMangat @AbhishekPathakk @TSeries @PanoramaMovies.”

Dybbuk also stars Nikita Dutta and Manav Kaul. The movie is a remake of the Malayalam film Ezra (2017) which starred Prithviraj Sukumaran and Priya Anand in the lead roles.

Jay K, who had helmed Ezra, has also directed Dybbuk. It’s a supernatural thriller and Ezra was a super hit at the box office.

Dybbuk will be the first film of Hashmi to get a direct-to-digital release. He had two theatrical releases this year, Mumbai Saga and Chehre.

Apart from Dybbuk, Hashmi will be seen in Tiger 3 which also stars Salman Khan and Katrina Kaif in the lead roles. Reportedly, he is also a part of Sanjay Leela Bhansali’s Gangubai Kathiawadi.