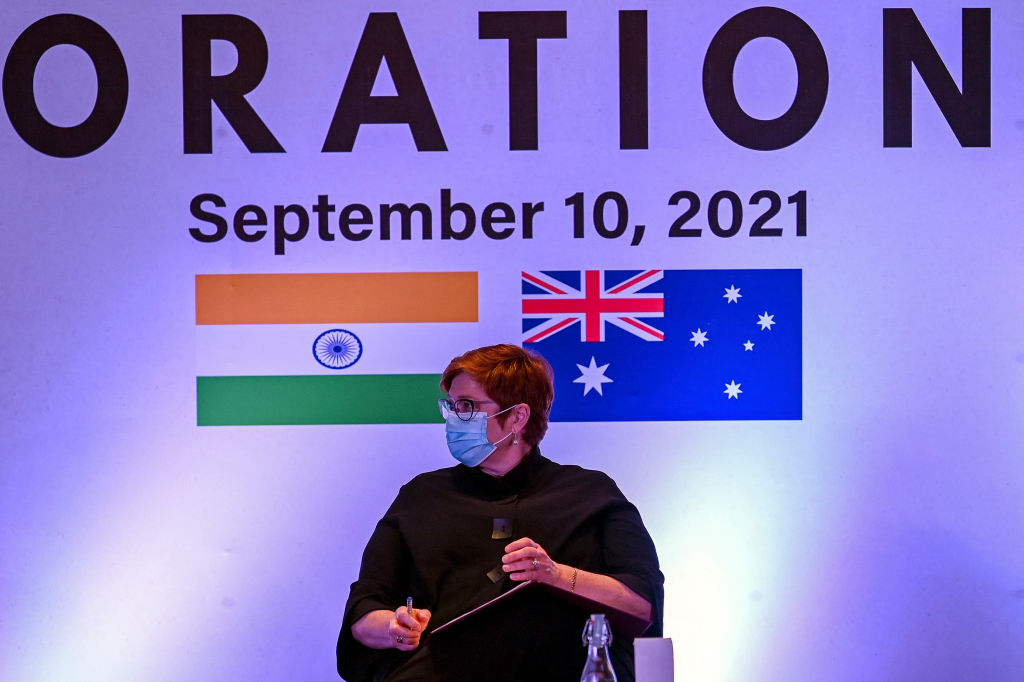 INDIAN external affairs minister Subrahmanyam Jaishankar on Saturday (11) requested his Australian counterpart to ease his country’s travel restrictions for thousands of Indian students who have been unable to go there since the outbreak of the Covid-19 pandemic a year-and-half ago.

India sends tens of thousands of students to top international universities worldwide and Australia remains a key destination among them.

Jaishankar said he raised the issue “in some detail” with Marise Payne, who was in India late last week along with defence minister Peter Dutton to hold talks on key issues, including Afghanistan where the Taliban recently stormed back to power. Indian defence minister Rajnath Singh was also present at the talks with Jaishankar and the two Australian ministers.

“We have heard a lot from the students and I think their frustrations, their feelings, are completely understandable,” Jaishankar told reporters.

“Many of them would like to be at the institutions where they want to study,” he said, adding students were “a very high priority” for his government, which has also faced hurdles with the US and Canada.

“We have been having some problems with some other countries as well. We had initially with the US, we are still having some issues with Canada,” the minister said.
New Delhi also made approaches to London, the UK, before it eased its pandemic restrictions.

Recently, videos of Indian medical students enrolled in China pleading with the government to help them return to their universities went viral.

Payne said she was looking forward to welcoming Indian students back in Australia.

“I am one of the most enthusiastic proponents of welcoming back our much-loved Indian students back to the Australian education system as soon as it is possible for us,” she said at a press conference alongside Jaishankar.

University education is now a mammoth industry and Australia is one of the several countries that have aggressively campaigned to attract students from India.

Adding that there were nearly 60,000 Indian students in Australia currently, Payne said, “The Covid restrictions have impacted travel to and from Australia, not just the students that you have raised but for Australians themselves.”

She also said that higher vaccination levels of Australians were needed to “give us the confidence to begin a sort of reopening” that will enable the students to return.

The Australian government has decided on a four-phase course for the country’s Covid-19 response and easing of restrictions. Payne said that once enough Australians have been jabbed, the government will begin reopening and the students will be able to return in phases three and four.

“I look forward to being one of the people at the airport to welcome the first arrivals of Indian students coming back,” she said.