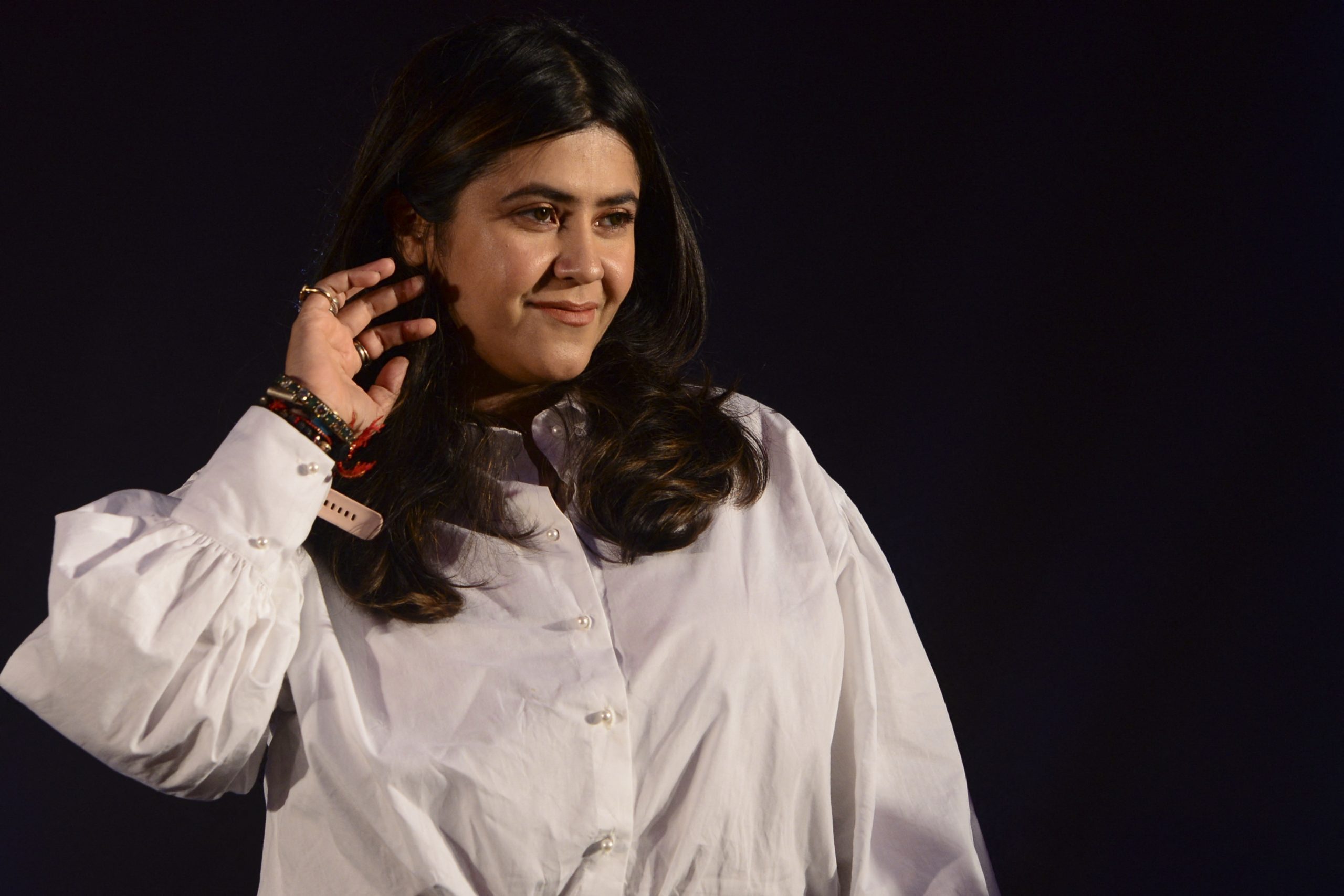 Ekta Kapoor is known as the content czarina in the Indian entertainment industry, who owns Balaji Telefilms and Balaji Motion Pictures, two of the leading production houses in the country. She began her career as a producer at the age of 17 and has produced a string of iconic shows and films over the years.

In 2017, Kapoor launched a streaming platform called ALTBalaji, which has around 34 million paid subscribers with 2.9 subscriptions sold in the first quarter of 2022 alone. The platform turned five a few days ago.

When asked what have been her biggest opportunities and biggest challenges over these five years, Kapoor told an international publication, “Our biggest opportunity was to capture midtown India which nobody was wanting to cater to. Because everyone wanted the urban, early adopter Indian, who was probably used to watching shows on the net. And the biggest challenge was we didn’t have deep pockets, nor the expertise in technology to make the app and to get strong data. So it took us a little more time to do research and development.”

Recently, ALTBalaji added an AVOD offering, which caters to 10 million monthly active users. There are 91 originals streaming, with several more in the pipeline. Sharing what made her decide to also start an AVOD model, she said, “Freemium will be the way forward. Really interesting sticky content people want to pay for. But there are a whole lot of shows that after some time can enter the advertising model. And to actually capitalize and exploit your content in both fields is something that we realize would be a way forward. Having one original form of value unlocking vis-a-vis multiple forms of value unlock, as in the first subscription, then advertising and then probably, e-commerce, will be the way forward for all apps.”