England to tour Pakistan in September for T20s and tests 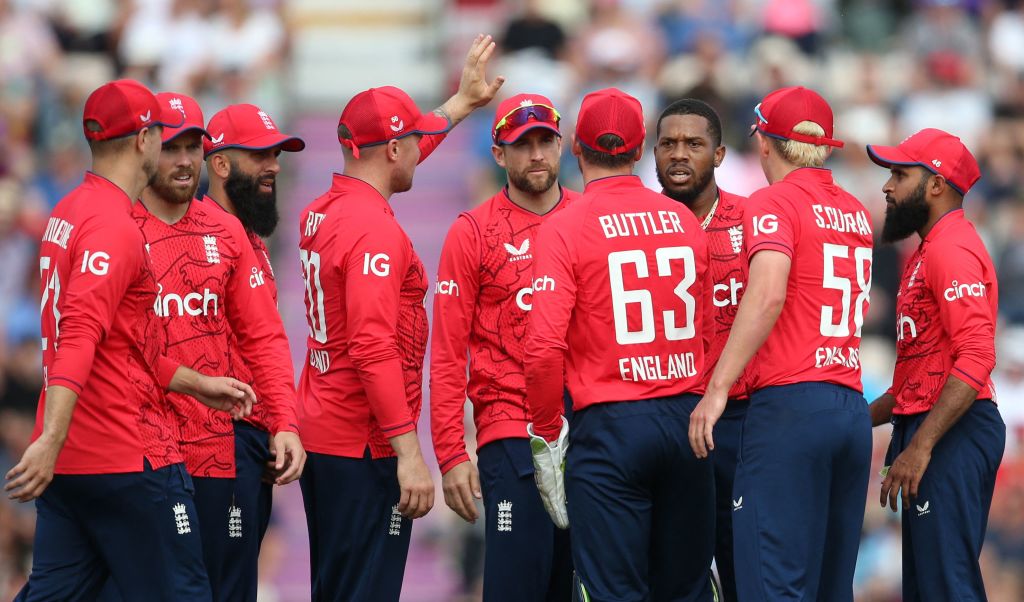 England will tour Pakistan in September for the first time in 17 years to play seven Twenty20 and three test matches in two spells, the Pakistan Cricket Board (PCB) announced on Tuesday.

England pulled out of their Pakistan tour last year soon after New Zealand had abandoned their tour of the South Asian country over security concerns.

Beginning on Sept. 20, England will play seven T20s in Karachi and Lahore in the first leg of their tour.

After the T20 World Cup in Australia, England will return to play the tests in December, the PCB said in a statement, adding that the schedule of these matches would be shared later.

“We demonstrated our event planning and operational skills in the highly successful series against Australia in March/April and I am confident we will be able to replicate these when England visits us for the first time since 2005,” Zakir Khan, PCB director of international cricket, said.

Top teams had shunned Pakistan since six policemen and two civilians were killed in a 2009 attack on a bus carrying the Sri Lankan cricket team in Lahore.

The PCB’s hopes to host major teams suffered a double blow last year when England followed New Zealand in withdrawing from their tour of the country.

Pakistan has since played the Australia series on home soil, after a gap of 24 years, and also landed hosting rights for next year’s Asia Cup and the 2025 Champions Trophy.

An England and Wales Cricket Board (ECB) reconnaissance team toured Pakistan before the schedule of the T20 series was finalised, Khan said.

“We … will continue to work closely with the PCB, British High Commission and other relevant authorities as we continue to prepare for these tours,” the managing director of the England men’s team Rob Key said in the statement.

New Zealand will also return to Pakistan in December for the first leg of their tour.

The PCB will also host a three-match T20 series against West Indies in January.