Every Fourth Resident Non-Migrants In US Was Indian In 2016 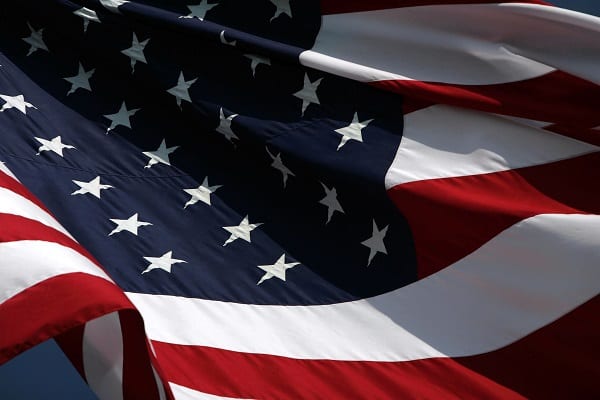 Examples of such temporary purposes include tourism, work, study, participation in an exchange programme, representing a foreign government or international organization, and accompanying a principal non-immigrant as an immediate family member, it said (Photo: Ronald Martinez/Getty Images).

EVERY fourth non-resident foreign national in the US in 2016 was an India, according to a report which states that about 60 per cent of the resident non-immigrants were citizens of Asian countries, with those from China accounting for 15 per cent.

In 2016, there were an estimated 2.3 million non-immigrant residents who are mainly workers, students, exchange visitors, and diplomats and other representatives.

This was up 15 per cent from two million in 2015, said the report compiled by the Department of Homeland Security.

Examples of such temporary purposes include tourism, work, study, participation in an exchange programme, representing a foreign government or international organization, and accompanying a principal non-immigrant as an immediate family member, it said.

China came up with a distant second with 340,000 resident non-immigrants. This included 40,000 temporary workers and 260,000 students, the report said.

The next leading countries were Mexico, Canada, South Korea, Japan and Saudi Arabia.

Mexico trended similarly to India, with 85 per cent admitted as temporary workers and only about 10 per cent as students.

Canada and Japan also favoured temporary workers, but to a lesser extent, with about 65 to 70 per cent workers and about 20 to 25 per cent students, respectively.

According to a latest CRS report, in fiscal 2018, Department of State consular officers issued nine million non-immigrant visas, down from a peak of 10.9 million in 2015.

There were approximately 6.8 million tourism and business visas, which comprised more than three-quarters of all non-immigrant visas issued in 2018.