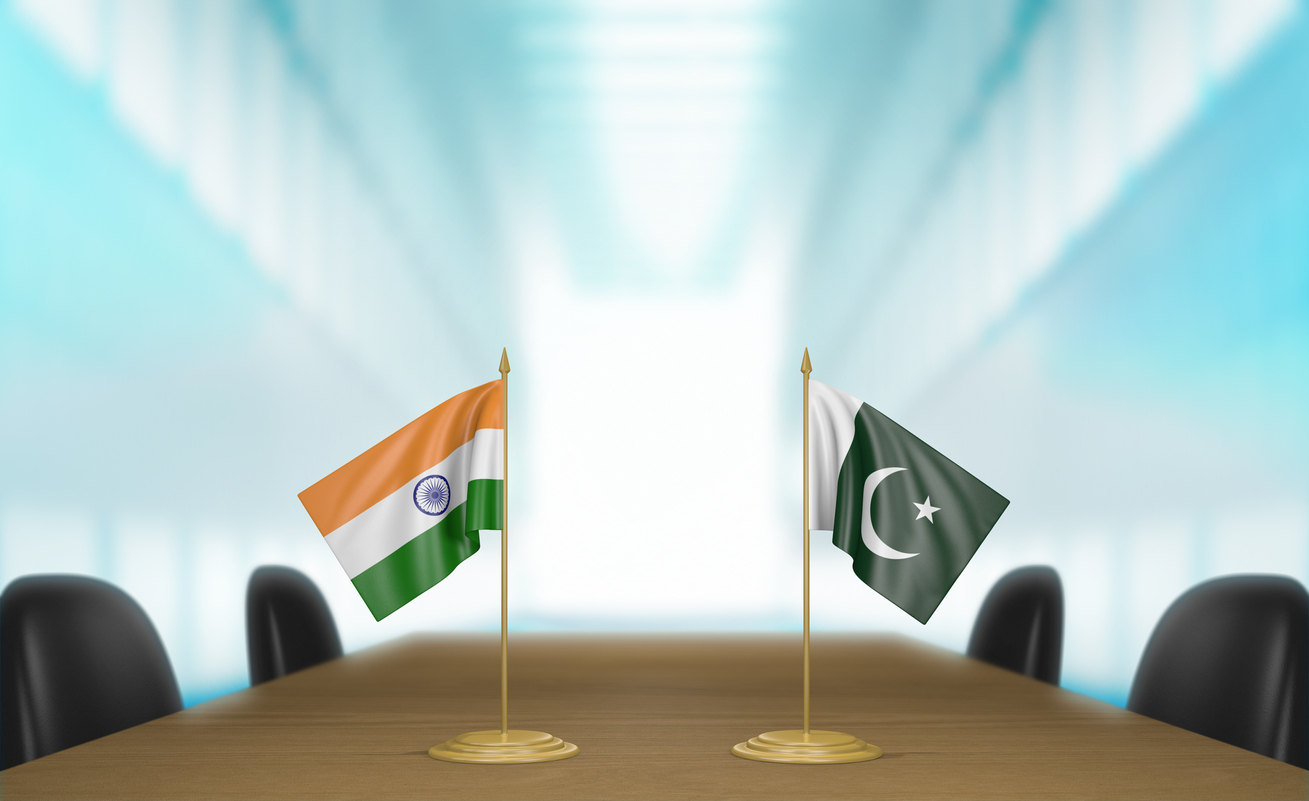 Pakistan on Tuesday (27) rejected what it called “unwarranted remarks” by Indian external affairs minister S Jaishankar about Islamabad’s ties with Washington, saying that relations between the two countries were vital for peace in the region.

During an interaction with the Indian-Americans in Washington, Jaishankar said on Sunday (25) that America’s relationship with Pakistan has “not served” either of the two countries and raised questions on the Biden administration’s approval of a $450-million (£419 million) sustenance package for the F-16 fleet.

On Tuesday, the foreign office (FO) in Islamabad responded through a statement to the media questions “about unwarranted remarks” by Jaishankar.

“India is strongly urged to respect basic norms of inter-state relations and refrain from commenting on the bilateral ties between the US and Pakistan. India also needs serious introspection of its diplomatic conduct,” it said.

It added that Pakistan has a longstanding and broad-based relationship with the United States, which has been vital in promoting peace, security and stability in the region.

The FO also said that in recent months Pakistan-US relations have become robust and multi-dimensional, further deepening people-to-people and bilateral ties. “Both countries are constructively engaged to maintain regional peace and security,” it said. 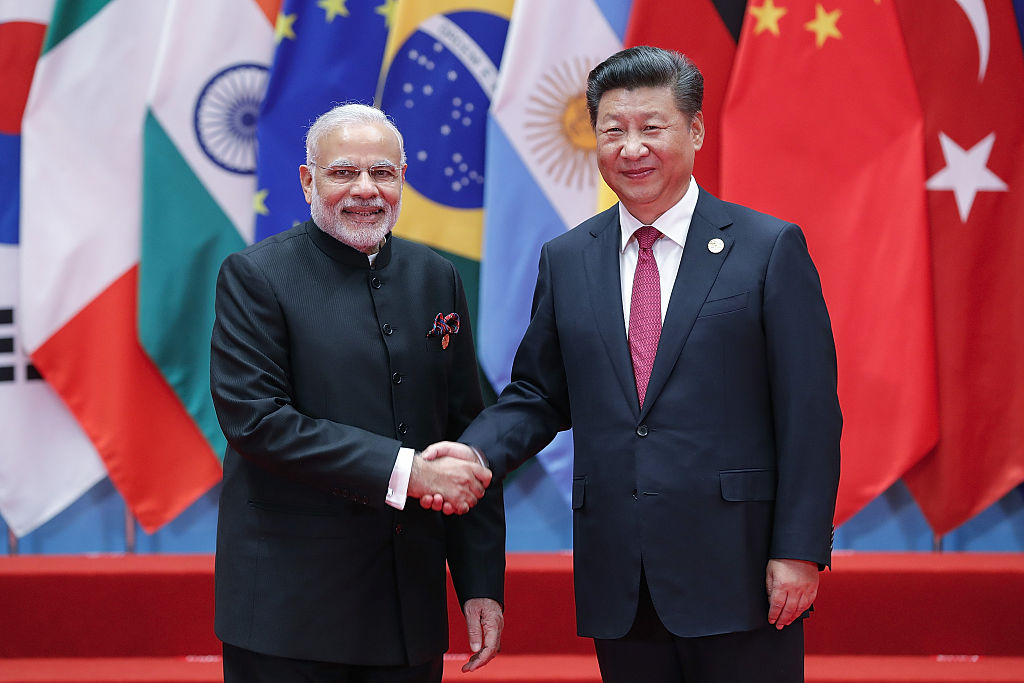