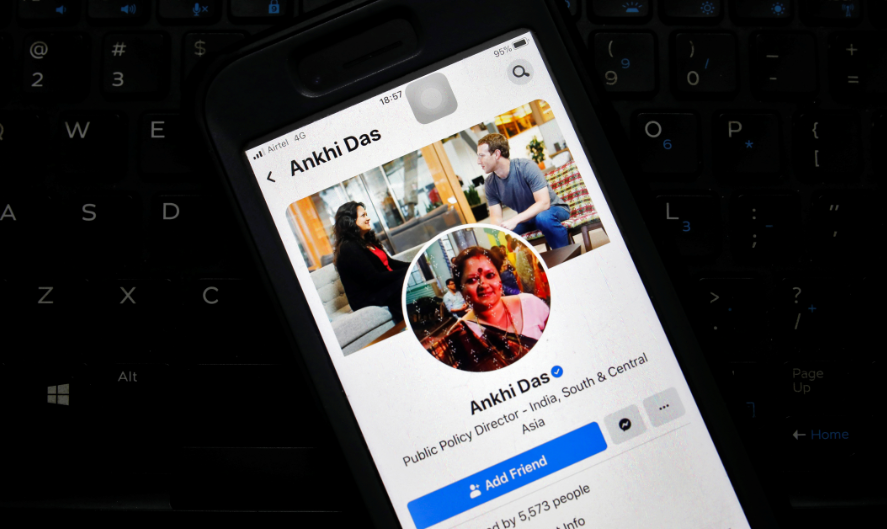 Facebook’s top India public policy executive, who was at the centre of a row over the alleged failure to address hate speech on the platform, has quit, the social media giant said Wednesday.

The network sparked a political storm in India after the Wall Street Journal reported in August that policy chief Ankhi Das refused to take down anti-Muslim comments by a Hindu nationalist lawmaker as it could damage the firm’s business interests.

India is the biggest market for the US-based company and its messaging service WhatsApp in terms of users, and the firm is under pressure worldwide over the policing of hate speech.

“Ankhi was one of our earliest employees in India and played an instrumental role in the growth of the company and its services over the last nine years,” Mohan said in a statement.

Mohan in September rejected allegations the Silicon Valley firm failed to act on hate speech over business concerns, telling the Times of India that the company was doing everything possible to “keep all kinds of harm away from the platform”.

He said Das was not responsible for any decisions governing hate speech and that the public policy team was separate from the content policy team that enforces such decisions.

More than 40 rights groups worldwide had written a letter to Facebook chief executive Mark Zuckerberg in September demanding that Das be sidelined, pending the outcome of a civil rights audit.