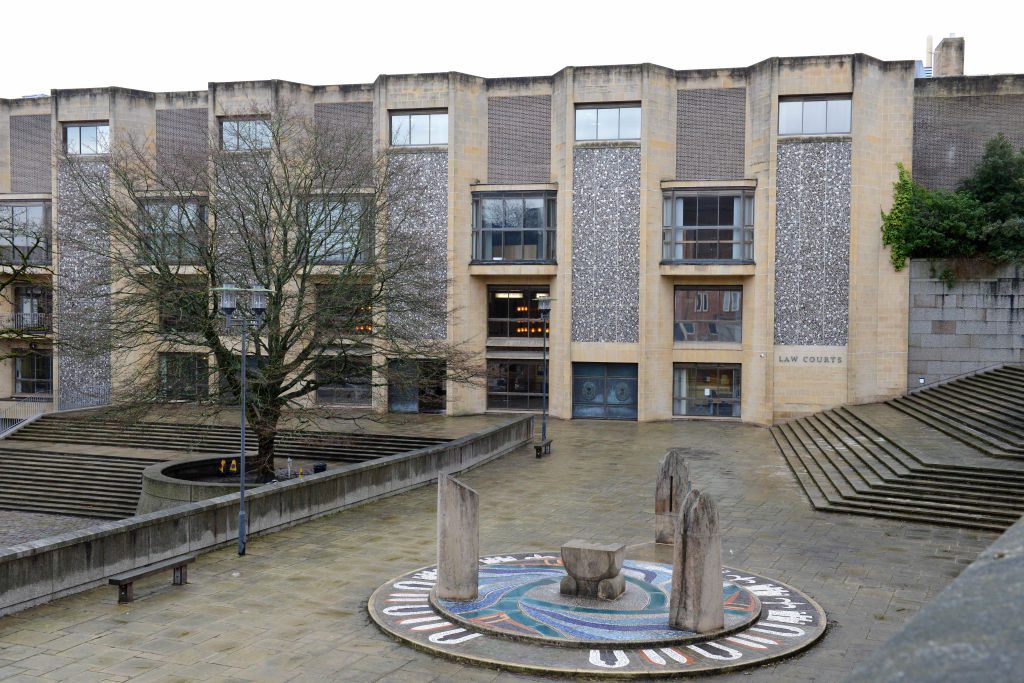 A FASCIST group co-founder has said he wants to see a pre-World War era Britain when it was “overwhelmingly white”.

Alex Davies, who set up the now-proscribed outfit NS131, told Winchester Crown Court that his goal can be achieved by “compulsorily deporting” ethnic minorities from the UK “along the lines of the Conservative government’s Rwanda policy”.

The government of prime minister Boris Johnson plans to send tens of thousands of asylum seekers to the east African country of Rwanda to break people-smuggling networks and stem the flow of migrants across the English Channel.

The 27-year-old Davies, from Swansea, Wales, said, “if we were to take power, our aim is to have an overwhelmingly white Britain as it more or less has been for centuries”.

“It’s only in the past 50, 60 [or] 70 years we have had mass immigration, it would be to return to the status quo of before the Second World War,” he said during his trial on Tuesday (10).

He co-founded the continuity group NS131 after the UK government proscribed the right-wing extremist organisation National Action in 2016.

NS131, which stood for National Socialist Anti-Capitalist Action, has also been banned. But he denied he was associated with National Action which is accused of terrorising towns across the country, calling for an “all-out race war”.

Davies, however, advocated the retention of those ethnic minorities and Jews who do “essential jobs” in the UK.

When Barnaby Jameson QC asked him if the repatriation of ethnic minorities and Jewish people would be enforced, Davies said: “It would be compulsory, I imagine”.

“It would be run along the lines of the current Conservative government and their sending asylum seekers to Rwanda.”

Davies, who studied philosophy at the University of Warwick, was referred to Prevent – a government programme aimed at tackling extremism – in 2011 when he was 16.