Fears for Covid impact on measles after 2019 spike 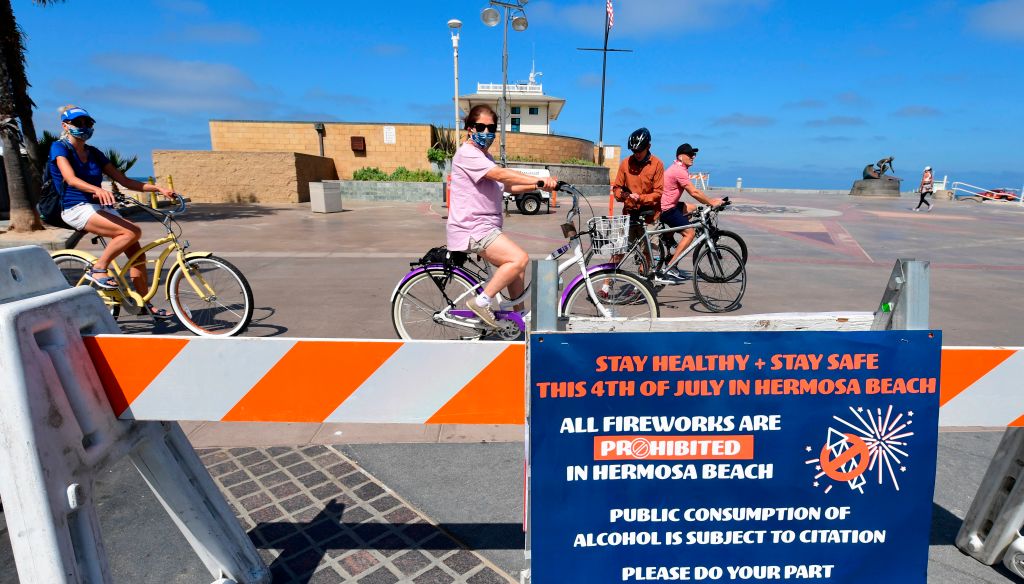 The World Health Organization warned Thursday that Covid-19 restrictions had crippled measles vaccination efforts amid fears for the impact on cases and deaths following a spike last year.

A joint publication by the WHO and the US Centers for Disease Control and Prevention (CDC) said that following years of decline until 2016, cases had since surged.

Some 869,770 measles cases were reported worldwide last year — the highest number since 1996.

“Although reported cases of measles are lower in 2020, necessary efforts to control Covid-19 have resulted in disruptions in vaccination and crippled efforts to prevent and minimise measles outbreaks,” the WHO said in a statement.

Measures to control the spread of one viral disease — such as physical distancing, facemasks and vigilant hand hygiene — can often have an impact on reducing the spread of others.

However, all the warning signs for measles are on red: more than 94 million people are currently at risk of not being immunised due to paused measles vaccination campaigns in 26 countries, the WHO said.

Only eight of those countries have been able to restart their measles immunisation programmes.

“We are concerned that Covid-19 will contribute to an increase in the number of measles cases and deaths,” said Gail McGovern, president of the American Red Cross.

Henrietta Fore, executive director of UNICEF, the United Nations Children’s Fund, explained: “Before there was a coronavirus crisis, the world was grappling with a measles crisis — and it has not gone away.

Last year, every region of the world witnessed increases in recorded infections, with large outbreaks in nine countries accounting for 73 percent of global cases.

These were in the Central African Republic, the Democratic Republic of the Congo, Georgia, Kazakhstan, Madagascar, North Macedonia, Samoa, Tonga, and Ukraine.

Measles, characterised by a red rash on the skin, is caused by a highly-contagious virus spread through airborne transmission or direct contact.

Most deaths are due to complications associated with the disease.

Before vaccination began in 1963 and became widespread, major epidemics were recorded every two to three years that could cause around 2.6 million deaths per annum, according to the WHO.

After a spectacular drop in cases between 2000 and 2016 thanks to intensive vaccination campaigns, measles has since been resurgent, due in particular to mistrust of vaccines in developed countries.

Fears surrounding the combined measles-mumps-rubella (MMR) jab can be traced back to a fraudulent and long-since debunked 1998 study that linked the vaccine to autism.

“Covid-19 has resulted in dangerous declines in immunisation coverage, leading to increased risk of measles outbreaks,” he said.

“Measles is entirely preventable. In a time in which we have a powerful, safe and cost-effective vaccine, nobody should still be dying of this disease.”

The share of the global population which has received the first of two recommended doses of the vaccine has remained stagnant for more than a decade, at 84 to 85 percent, the CDC-WHO report said.

To prevent outbreaks, a minimum 95 percent coverage with both doses is needed.