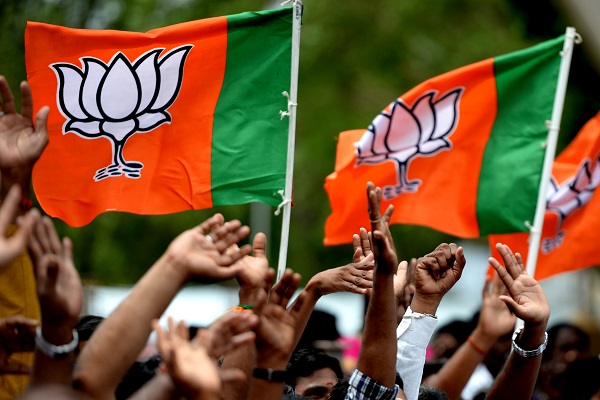 Ramamurthy had resigned as a member of the Rajya Sabha on October 16.

His resignation was accepted by House Chairman M Venkaiah Nadu, they said.

He joined the BJP at the party office here.

In the recent past, Bhubneshwar Kalita and Sanjay Singh, both from the Congress, had resigned from the upper house.

Neeraj Shekhar, Surendra Singh Nagar and Sanjay Seth had recently quit the Samajwadi Party and given up their Rajya Sabha membership to join the BJP.

They were later re-elected to the Upper House on a BJP ticket, boosting the strength of the ruling party in the Rajya Sabha where it lacks majority.

In June this year, four Telugu Desam Party members from Rajya Sabha had joined the BJP.