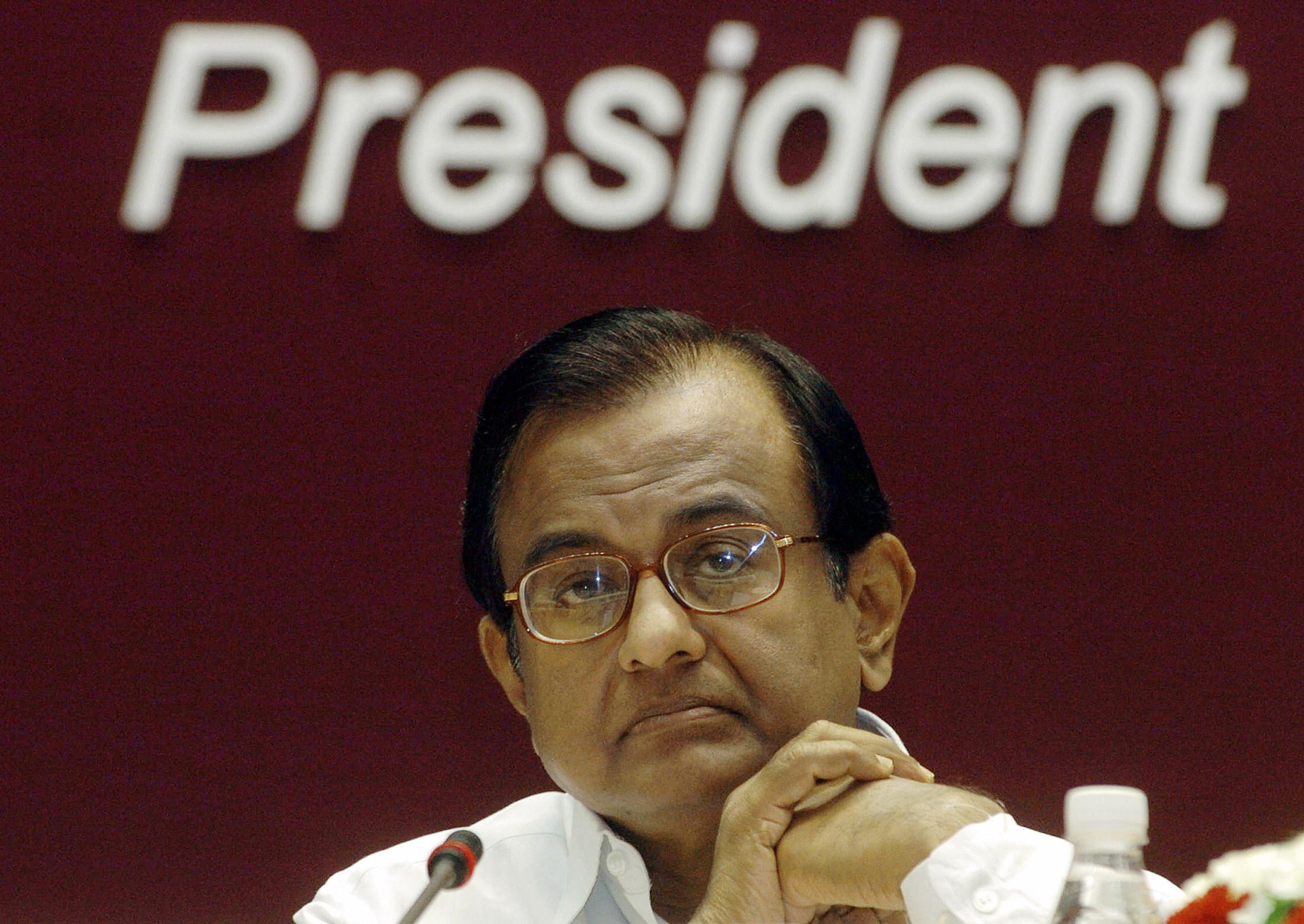 The Congress leader was brought to the jail on Thursday evening and he has got no special facilities, except a separate cell and a Western toilet as specified by the court, prison officials said (Photo: Getty Images).

FORMER Indian finance minister P Chidambaram, who spent his first night on Thursday (5) at the Tihar prison’s jail number seven after a court sent him to two-week judicial custody in the INX Media corruption case, started his day with a light breakfast on Friday (6).

The Congress leader was brought to the jail on Thursday evening and he has got no special facilities, except a separate cell and a Western toilet as specified by the court, prison officials said.

Like other inmates, he will also have access to the prison’s library and can watch television for a specified period.

Chidambaram had a light breakfast and on Thursday night, he had rotis, dal, sabji and rice, as per the prion’s menu, sources said.

After the mandatory medical check-up, Chidambaram was lodged in jail number seven, which usually houses those accused in Enforcement Directorate cases.

Incidently, his son Karti was also lodged in this cell for 12 days in the same case last year.
The cell was prepared in advance, with the jail authorities anticipating that the senior Congress leader might turn up in view of the ongoing court cases against him, the officials said.

Ratul Puri, nephew of Madhya Pradesh Chief Minister Kamal Nath, who is being probed by the ED in connection with the AgustaWestland and a bank fraud case, is also lodged in this jail.

Chidambaram, who was also the home minister during UPA 2, was sent to 14-day judicial custody on Thursday in the INX Media corruption case.

The veteran Congress leader was brought to Asia’s largest prison from the Rouse Avenue Court amid high security. It took nearly 35 minutes for the jail authorities to bring Chidambaram to the prison from the court.

The court allowed him to carry his spectacles, prescribed medicines to the jail and directed that he be kept in a separate cell in the Tihar prison as he is a protectee under Z-security.