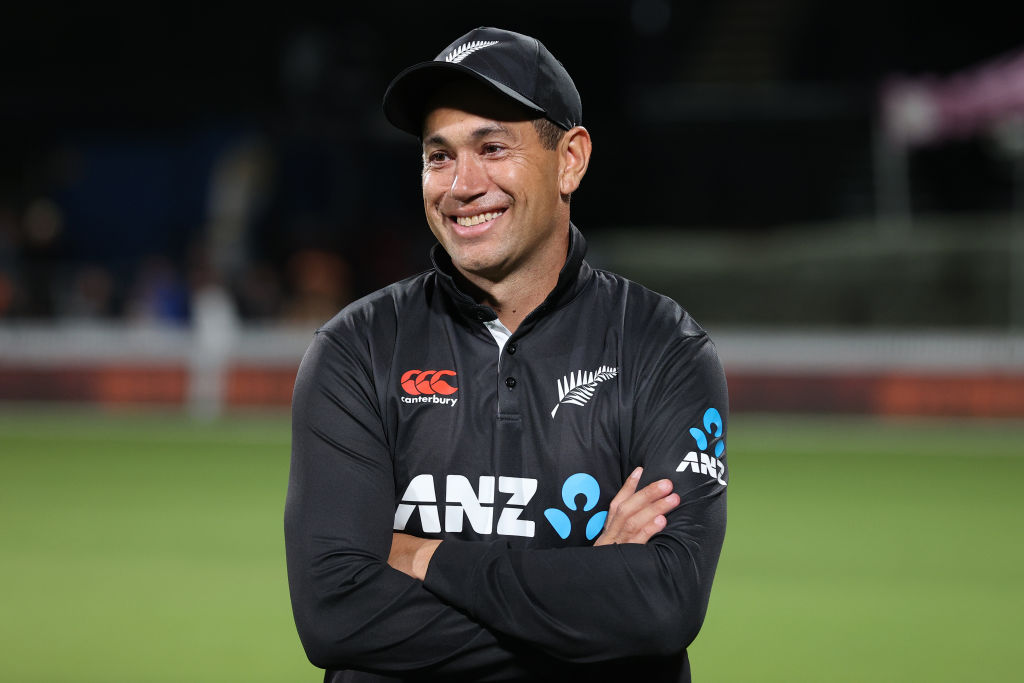 New Zealand Cricket said on Thursday that they are looking into allegations by former skipper Ross Taylor that he suffered racism.

The 38-year-old, who is of New Zealand-Samoan descent, retired from international cricket in April after a glorious career spanning 16 years.

Taylor’s comments are the latest accusation of racism in cricket.

In his autobiography “Black and White” released on Thursday, the legendary batsman says he endured racially barbed comments from teammates, but does not specify at what level of the game in New Zealand.

Taylor said that for most of his career he was “an anomaly, a brown face in a vanilla line-up”.

“In many ways, dressing-room banter is the barometer,” he wrote.

“A teammate used to tell me, ‘You’re half a good guy, Ross, but which half is good? You don’t know what I’m referring to.’ I was pretty sure I did.

“Other players also had to put up with comments that dwelt on their ethnicity.”

He was captain of the Black Caps for two years until 2012.

A spokesman for New Zealand Cricket told AFP they have contacted Taylor about the allegations.

“NZC has reached out to Ross to discuss some of the comments in his book, both to better understand the details of them and to offer support. These discussions are ongoing,” said the spokesman.

“Ross currently sits on an NZC working group seeking to improve the game’s engagement with Pasifika communities and his input is greatly valued.

“We consider him an important part of our cricket family and are deeply disappointed he’s been exposed to this type of behaviour.

Last month, an independent review into allegations of racism at Cricket Scotland found the governance and leadership practices of the organisation to be “institutionally racist”.

In June, Pakistan-born Azeem Rafiq said his family have been subjected to “threats, attacks and intimidation” since the former Yorkshire spinner made allegations of racism against his old club.

Rafiq sent shockwaves through cricket when he said he had been subjected to racial harassment and bullying during his time as a Yorkshire player.