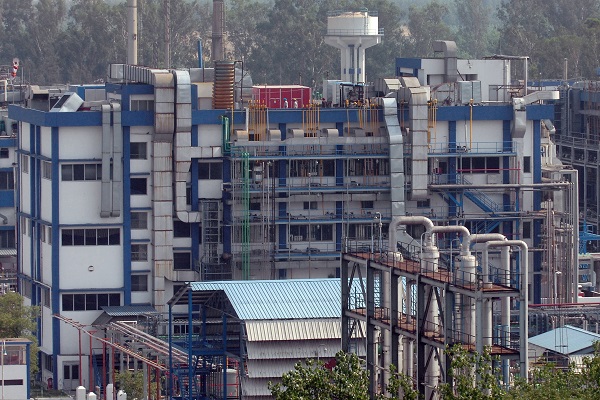 The brothers, also wrangling with each other over the lost money, were detained separately late Thursday and charged along with three other top executives from the group (Photo: NARINDER NANU/AFP/Getty Images).

TYCOON brothers Shivinder and Malvinder Singh appeared in court Friday (11) accused of siphoning off hundreds of millions of dollars in the latest episode of a crumbling business dynasty.

The former owners of the Ranbaxy generic drugs giant, who are said to have lost a fortune worth billions over the past decade, are in court over $337 million diverted from the Religare financial group which they built up.

The brothers, also wrangling with each other over the lost money, were detained separately late Thursday and charged along with three other top executives from the group.

The court gave police four days to question the brothers, who have launched a counter action calling for the investigation to be declared invalid.

Police said in a statement that the suspects had put Religare “in poor ﬁnancial condition by way of disbursing the loans to companies having no financial standing.”

The suspects “systematically siphoned off and diverted money … in a clandestine manner for their own beneﬁt,” the statement added.

The detention could speed the fall of the Singhs, whose grandfather and father built up Ranbaxy to become India’s largest pharmaceutical group.

Japan’s Daiichi Sankyo bought out Ranbaxy in 2008 in a deal valued at $4.6 billion.

Some of that went to repay loans and debt but the Singh brothers are said to have lost two billion dollars in bad deals and decisions as they built up Religare and the Fortis hospital and health group.

But much focus has been put on more than $350m that media reports said the Singhs’ group loaned to companies and interests of Gurinder Singh Dhillon, the guru at the head of a sect that claims four million members worldwide.

The brothers have acknowledged that they had financial dealings with Dhillon and his Radha Soami Satsang Beas group. But they deny that Dhillon was the cause of their financial meltdown.

Dhillon, a relative of the Singhs’ mother, has not commented on the brothers’ troubles.

The Singhs were forced out of Religare and Fortis in 2018 and said in a statement to the Business Today magazine one year ago that they had sold virtually all their shares and assets to pay off debts.

Huge claims remain however and many of their remaining assets are under court control.

Daiichi Sankyo won a $500m compensation order against the brothers at an international tribunal in Singapore in 2016 after claiming that they had withheld key information during the sale of Ranbaxy.

India ranks third in the world for the number of family owned conglomerates, behind China and the United States, according to a recent Credit Suisse report.

Conflicts are common within the families. But Business Today said: “Such decimation of a flourishing and diversified empire within a decade is unprecedented in India’s corporate history.”