Four Feared Dead After Mishap In Coal India Odisha Mine 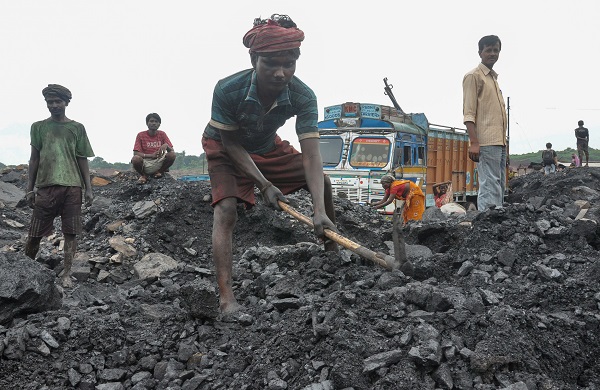 FOUR workers are feared dead and nine have been injured in a landslide at a Coal India Ltd mine in the eastern state of Odisha, a company spokesman said on Wednesday (24).

India is one of the most dangerous countries to be a coal miner, with one worker dying every seven days on average in 2018 in mines operated by state-run Coal India and Singreni Collieries Co Ltd, according to government data.

The open cast mine in Odisha, with a production capacity of 20,000 tonnes a day, had been shut after the late Tuesday (23) accident, Dikken Mehra, a spokesman for Mahanadi Coalfields Ltd, a Coal India subsidiary told.

“It will take at least a week to resume operations,” Mehra said.

India’s numerous illegal mines, often in remote hilly terrain, also have a poor safety record, although there is little data as many accidents go unreported.

In December, at least 15 miners were trapped in an illegal “rat-hole” coal mine in the northeastern state of Meghalaya.

Thousands of workers in Meghalaya, including children, have been killed in the so-called rat-hole mines, in which miners crawl into narrow shafts on bamboo ladders to dig for low-quality coal.