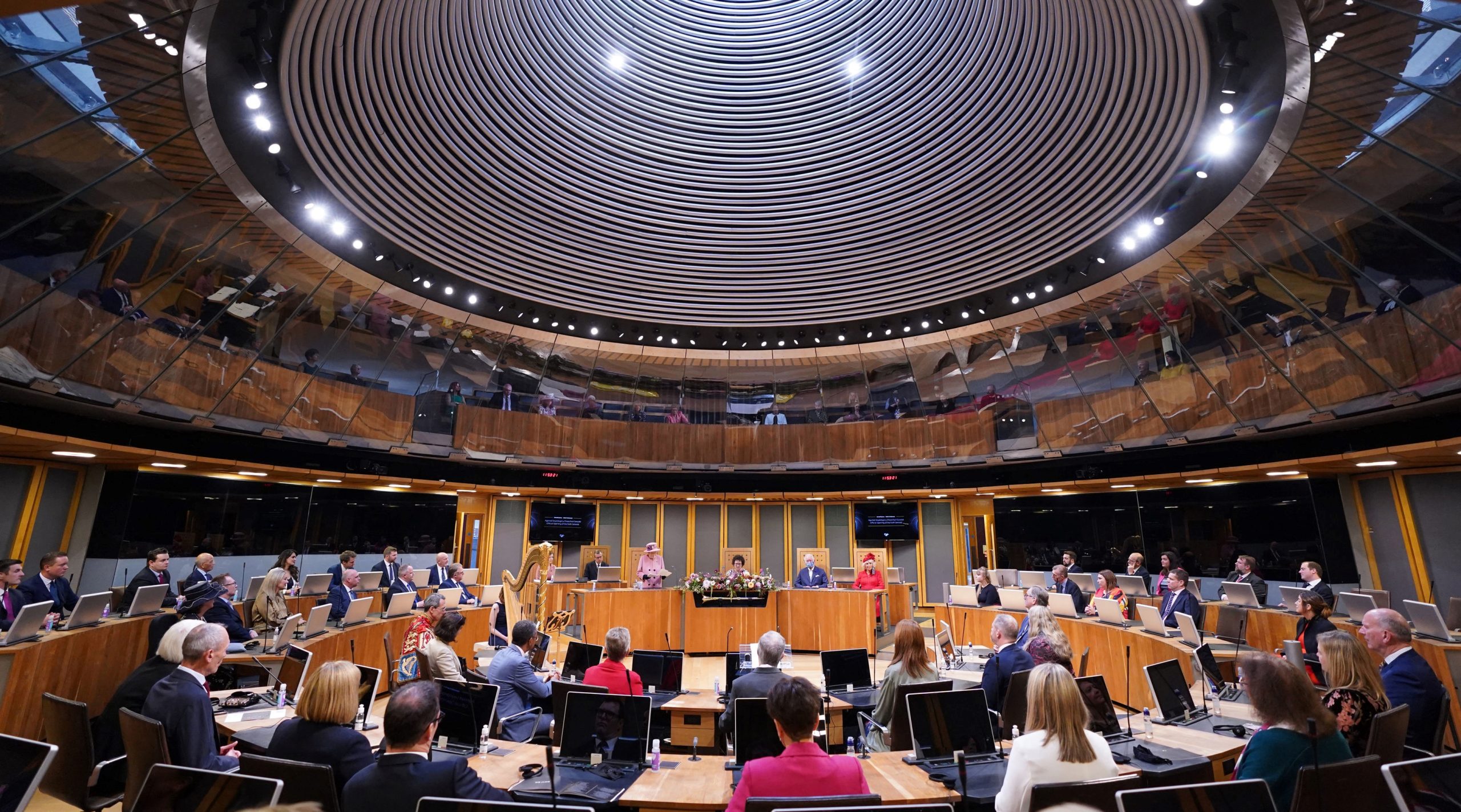 HAVING been elected as the first woman of colour to the Welsh parliament in May 2021, I know there has been immense pressure on the Labour government to see more diversity in the Senedd.

Labour and Plaid Cymru are determined to squeeze more politicians into the Senedd, a contentious move which comes with a price tag of around £100 million – something I deem to be a huge waste of taxpayer money.

Their pipeline project – which the Welsh Conservatives are vehemently against – would see an additional 36 politicians in Cardiff Bay, taking the total to 96.

People up and down the country are being faced with ever-increasing cost-of-living pressures and the last thing they need right now is to be footing the bill for Labour and Plaid’s pet project.

Our NHS is under immense pressure, with 700,000 people languishing on treatment waiting lists. People are also struggling to get a doctor’s appointment or a check-up at the dentist.

I believe what Wales needs most is more doctors, nurses, dentists and teachers, not politicians.

Not only are Mark Drakeford and Adam Price looking to put more bums on seats, but they also want to impose a gender quota.

With the fear of sounding like a modern-day Martin Luther King, I have a dream to see the Welsh parliament be as diverse and inclusive as possible.

I am astounded that since its creation some 23 years ago, the Senedd has only seen four ethnic minority men and just one woman to date. I aspire to see a Senedd that has more women, more people of colour, more disabled politicians, and more members of the LGBTQ+ community.

However, politicians should be elected on merit, not simply because they tick the right boxes, which is what I fear will happen under these plans.

I am proud of the fact that I am the first woman of colour to be elected to the Senedd, but I did not get here simply because of the colour of my skin.

I was democratically elected on my own merit by the people of South East Wales through equal competition.

In my view, there should be no gender balance. No all-women shortlist. No positive discrimination.

People across Wales who we, as politicians serve, deserve to know that Senedd members are in post because they are good at their job – not because they tick all the boxes to fulfil an artificial quota.

Over the past few weeks, I have been inundated with emails and calls from my constituents raising concerns and their objections to the Senedd expansion scheme.

They are clear in their views that the money should be spent on healthcare, education, infrastructure, and roads instead of extra politicians – and I wholeheartedly agree with them.

The proposed changes claim to strengthen the Welsh parliament and to better represent the people of Wales, but how can that be true when it is being forced upon them? As a general rule, nothing that has been imposed on the public without their consent has been successful.

My Welsh Conservative colleagues and I believe that Labour and Plaid should let the public have the final say on these plans.

Everyone talks about ‘living in a democracy’, so let’s see just how democratic the Welsh parliament and this Labour government are in reality.

Give them a referendum and let them voice for themselves whether they want more politicians in Cardiff Bay.

This is the people’s Senedd, so let the people decide on the future of Wales.