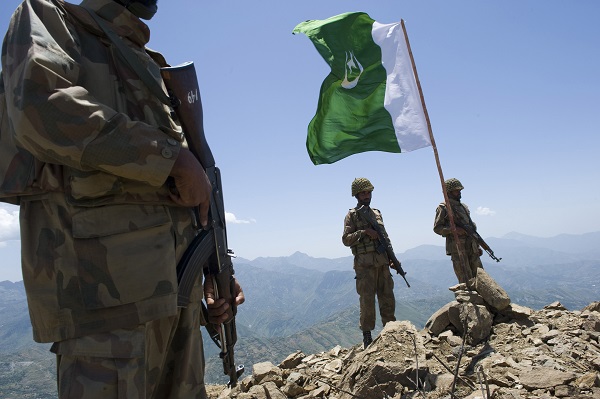 THE Financial Action Task Force (FATF) will monitor Pakistan’s progress in implementing a proposed plan against financing for militant organizations ahead of a meeting in October, the international watchdog body said on Friday (23).

Its Asia Pacific Group on Money Laundering (APG) met in Canberra this week to discuss reports on countries including Pakistan, which was last year placed on a “grey list” of countries with inadequate controls over money laundering and terrorist financing.

The reports “will now be subject to post-plenary quality and consistency review prior to publication,” it said in a statement on its website after the meeting ended.

Final publication on the APG website is expected in early October 2019, it added.

In June, the watchdog gave Pakistan until October to improve its counter-terror finance operations or face further action.

Separately, Pakistan’s finance ministry rejected as baseless Indian media reports that Islamabad was put on FATF’s blacklist. India, engaged in a standoff with Pakistan over Kashmir, has pressed for further sanctions against its neighbour.

Pakistan has been placed on so-called “enhanced follow-up” in line with FATF’s evaluation procedures, the ministry said in a statement.

“…Pakistan would be required to submit follow-up progress reports to APG on a quarterly basis,” it added.