Google to invest up to £746m in India’s Bharti Airtel 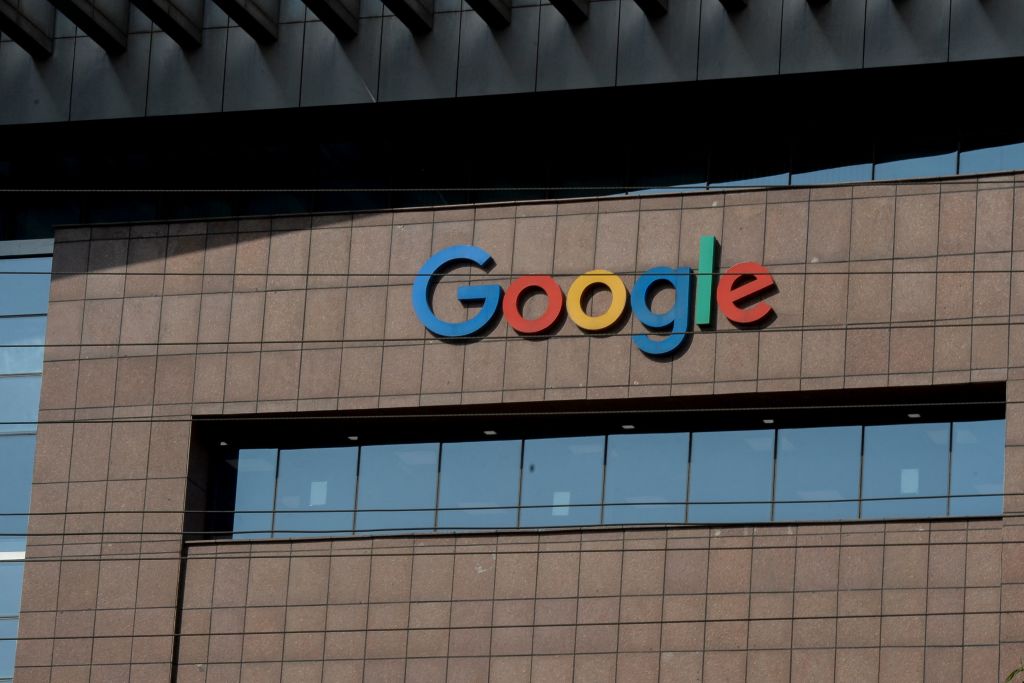 ALPHABET Inc’s Google is set to invest up to $1 billion (£746 million) in Indian multinational telecommunications services company Bharti Airtel as the US technology giant expands its base in India. The development sent shares of Airtel as much as 6.6 per cent higher on Friday (28).

The investment is part of Google’s plans unveiled less than two years ago to infuse $10 billion (£7.4 billion) in India through its digitisation fund over five to seven years through equity arrangements.

The American giant’s investment includes a $700 million (£522 million) equity investment in Airtel at Rupees 734 (£7.29) per share and up to $300 million (£224 million) towards implementing commercial agreements which include investments in expanding Airtel’s products and services, the companies said.

“What this will do is actually fire up our digital agenda dramatically and that’s where we will double down and really go deep,” Vittal said but stopped short of elaborating on specific plans.

India’s telecom market has been hit hard by a price war in the last few years after Jio, led by India’s richest man Mukesh Ambani, entered the market in late 2016.

Airtel, India’s second-biggest carrier, has said it will slowly raise prices and in 2021, raised up to Rupees 210 billion (£2 billion) to slash debt and fuel growth.

“I think once a player has put in money, that’s stepping on the gas,” he told the news outlet, adding, “There will be more that we will get to know in the days to come.”