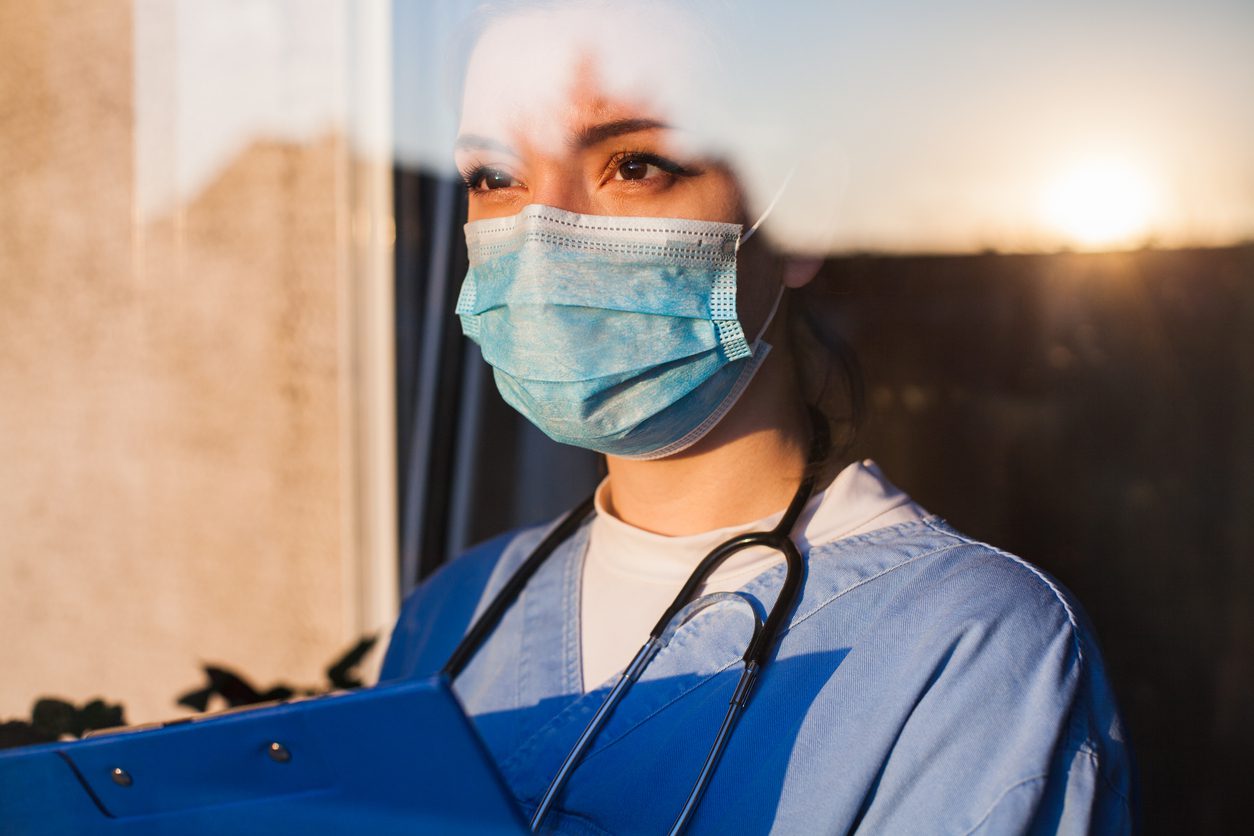 THE leader of NHS GPs has written to the home secretary Priti Patel demanding to scrap “bureaucratic” hurdles as hundreds of overseas-born trainee GPs are at risk of deportation because of immigration rules, according to a report.

Prof Martin Marshall, the chair of the Royal College of GPs, pointed out that the health service risks losing much-needed family doctors unless visa regulations are overhauled to allow young medics to stay in Britain at the end of their GP training, The Guardian reported.

Current immigration rules state that “international medical graduates” (IMGs) can be given indefinite leave to remain only after they have been in the country for five years, but GP training lasts for only three years.

“At a time when general practice is experiencing the most severe workload pressures it has ever known, it is nonsensical that the NHS is going to the expense of training hundreds of GPs each year who then face potential deportation by the Home Office because of an entirely avoidable visa issue,” Prof Marshall was quoted as saying by The Guardian.

“We cannot afford to lose this expertise and willingness to work in the NHS, delivering care to patients, due to red tape.”

The government spends £50,000 a year paying the costs of each would-be GP’s training.

According to GP leaders, a chronic and worsening shortage of family doctors is the key reason why surgeries find it hard to give patients the speedy access many want.

In 2019, Boris Johnson promised to expand the number of GPs in England by 6,000 by 2024. However, last year health secretary Sajid Javid said that the pledge was likely to be broken.

IMGs are particularly important in the drive to boost GP numbers because they made up 47 per cent of the 3,793 young doctors who began training as GPs last year. After training, then must find an NHS sponsor to allow them to continue working in the UK. However, only a few GP surgeries are licensed by the Home Office to be sponsors.

“These bureaucratic immigration rules are not fit for purpose and need to be updated to accommodate the needs of people who are qualified and willing to work in general practice,” said Marshall. “As things stand these rules are damaging for the NHS.”

Dr Chandra Kanneganti, the president of the British Association of International Doctors, said over the past five years he had sponsored nine IMGs from Nigeria, Pakistan and India to start their careers at the two GP practices he runs in Stoke-on-Trent.

“The current system makes no sense. We are losing valuable GPs because of these complex visa problems, rather than making it easy for them [to stay],” Kanneganti, who is also a Conservative councillor and the current mayor of Stoke, told The Guardian.

“If ministers really want to recruit 6,000 more GPs, they need to act without delay to let these doctors stay and make their careers here.”

A GP trainee in Southampton, who is from Pakistan, is considering whether she should abandon her plan to become a family doctor and instead take a job as a hospital doctor, as trainee medics from overseas find it much easier to get sponsored by a hospital than a GP practice.

She said: “I’m currently looking for job opportunities for when I complete my training, which I hope to do later this year. But I need a tier 2 visa to be able to stay and working in the NHS, which I really want to do.”