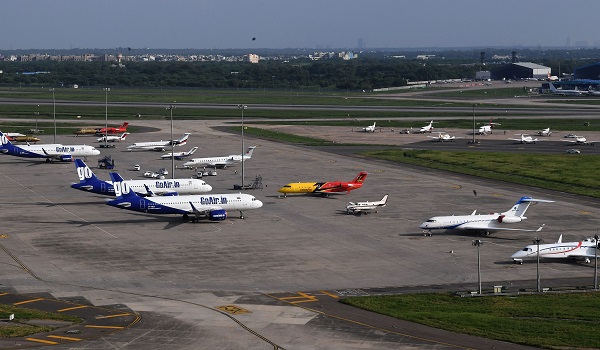 INDIAN Aviation regulator DGCA called an urgent meeting with Indigo and GoAir on Wednesday (28) to review the performance of the Airbus Neo aircraft in their fleets.

According to sources, the issues related to the A320 Neo aircraft’s Pratt & Whitney (P&W) engine -which both the airlines haves been facing for years- will be discussed at the meeting.

The two budget carriers have been facing glitches in the P&W engine that powers many of their A320 planes.

The Directorate General of Civil Aviation (DGCA) has also requested P&W to supply spare engines to the airlines to expedite the process of replacing the old engines.

Currently, there are around 400 A320 neo planes flying with the old engines worldwide. Out of these, 120 to 130 aircraft are flown by IndiGo and GoAir, the sources said.

The P&W engine-powered A320 neo planes in the fleets of the two airlines have been facing glitches both mid-air and on-ground since their induction way back in 2016, which has also led to grounding of some planes.