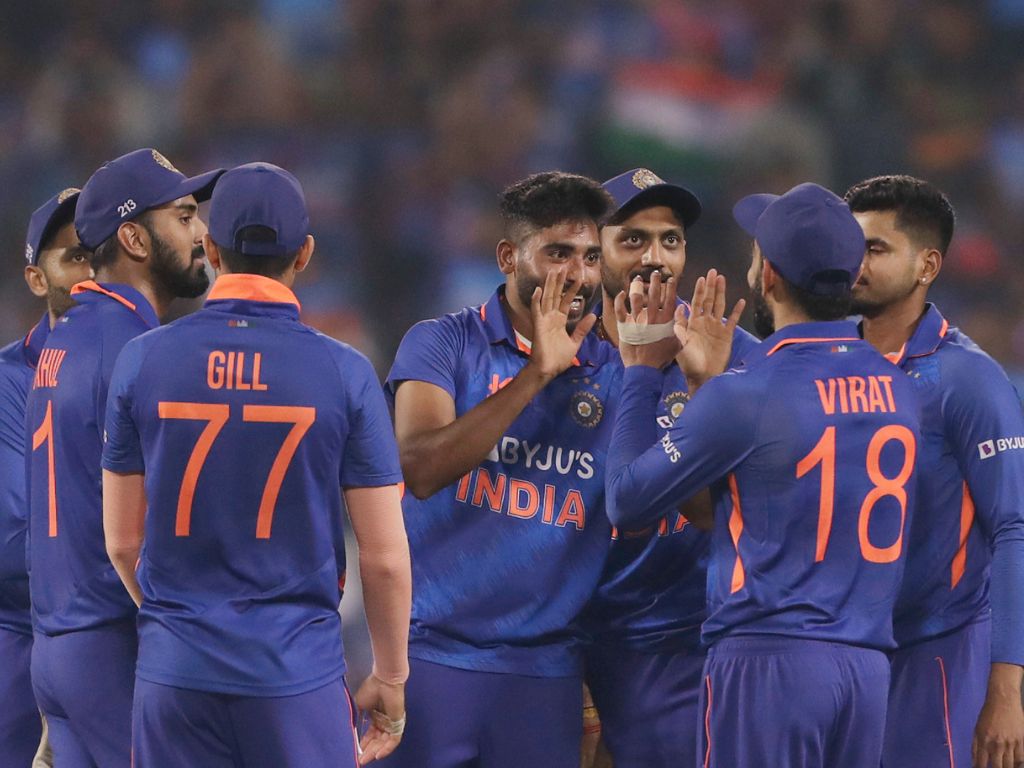 India on Sunday (15) scripted a massive record in one-day international (ODI) cricket when they thumped Sri Lanka by 317 runs in the third match of a three-game series in Thiruvananthapuram in the southern state of Kerala.

Batting first after the home team captain, Rohit Sharma, won the toss and elected to bat, the hosts plundered runs to post a mammoth 390 for 5 in 50 overs, thanks to 166 from former captain Virat Kohli and 116 from opener Shubman Gill. The islanders, who had already lost the series, never looked in the contest after the break and were bundled out for only 73 runs in 22 overs against a spirited Indian bowling attack.

It is the first time in the history of the 50-over format that a team beat another by more than 300 runs.

The previous biggest win margin was 290 which New Zealand had scripted against Ireland in Aberdeen, Ireland, in 2008.

Here are the top 10 biggest wins by a team in ODIs: