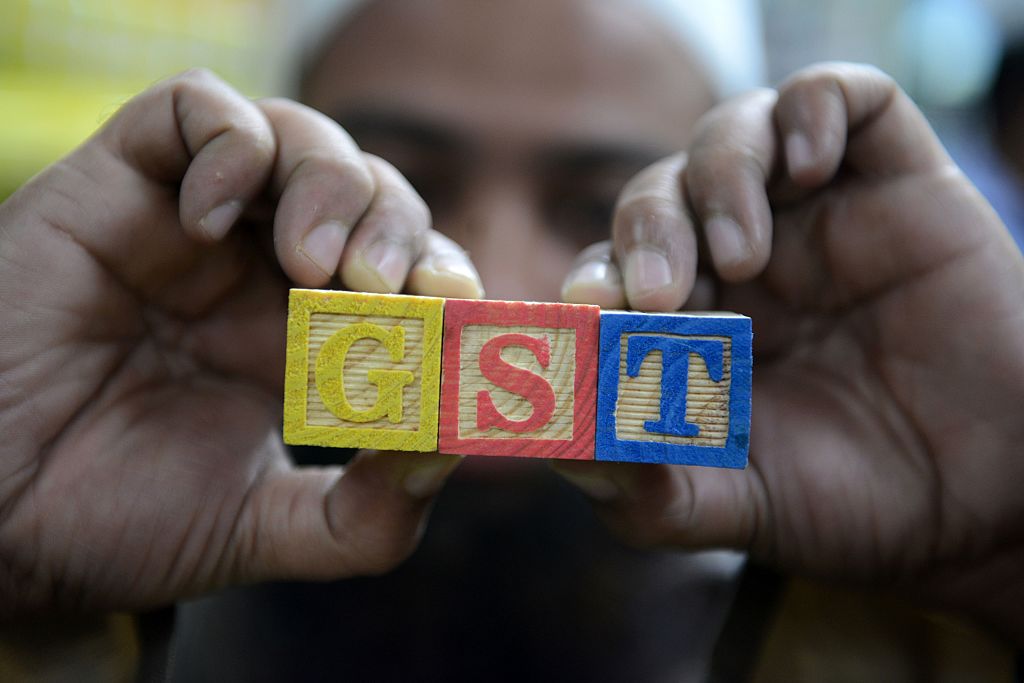 Here are news related to Indian economy and business for Saturday, October 1, 2022:

India saw a collection of Rs 1.48 lakh crore (£16.2 billion) as Goods and Services Tax (GST) in September, registering a rise of 26 per cent from the same month in 2021, the country’s finance ministry said on Saturday. The September GST mop-up was 2.8 per cent more than in August. Monthly GST revenues have been over Rs 1.4 lakh crore (£15.3 billion) for seven consecutive months, the finance ministry said in a statement. This would provide more headroom in the fiscal front, MS Mani, partner, Deloitte India, said. “The collections in the next three months are expected to be even more robust due to the higher consumption expected during the festive season and the extension of the mandatory e-invoice protocol to taxpayers having turnover above Rs 10 crore (£1.09 million) from 1st October,” Mani was quoted as saying by Moneycontrol.

Bharti Airtel’s 5G service will be available in eight cities from Saturday, its chairman Sunil Bharti Mittal said at India Mobile Congress, PTI reported. With this, Bharti Airtel has become the first company to launch 5G services in the country. “When you (Prime Minister) will launch 5G today. 5G from Airtel will be available in 8 cities — Delhi, Mumbai, Varanasi, Bangalore and other cities,” Mittal said. He also said that Airtel will roll out 5G services in several cities across the country by March 2023 and across India by March 2024. According to a senior company official, Airtel 5G services will be available at existing 4G rates and a new tariff for 5G will be announced after some time. The officer said the 5G services are also being launched in Chennai, Hyderabad, and Siliguri.

The network of Vodafone Idea is compatible for conversion into the fifth generation telecom technology and the company will make all efforts to be a part of the 5G revolution, Kumar Mangalam Birla, chairman of Aditya Birla Group, said on Saturday, ANI reported. “Vodafone-Idea has made a lot of preparations. The network is compatible for converting into 5G. As the prime minister said, this is not just a new technology but a revolution. Vodafone-Idea will make all efforts to be a part of this revolution,” Birla told ANI on the sidelines of a function to 5G services. Indian prime minister Narendra Modi launched 5G services at a function organised at Pragati Maidan in the national capital. When asked about the 5G tariffs, Birla said, “We will have to see. There is no clarity on it yet. This has just been launched today.”

Kaspersky released the result of its Digital Footprint Intelligence (DFI) report on the external threats covering the Asia Pacific (APAC) region in 2021, where China, India and Indonesia, more than any other countries in the APAC region, are at risk of being attacked through public exploits at any moment, ANI/Bloomingdale reported. Almost every fifth of the vulnerable services contained more than one vulnerability, thereby increasing the chances of an attacker performing a successful incursion. In terms of the share of vulnerabilities with publicly available exploits, India is within the top 3 countries in the APAC region.

VK Creative Learning (VKCL) is becoming one of the fastest growing eLearning companies in India through its off-the-shelf and customized eLearning training solutions; designed to meet the exact needs of diverse businesses, ANI/ATK reported. Its team prides itself on creating end-to-end and SCORM-compliant eLearning solutions that help learners from various industries to get the hang of the latest technologies and management processes in an easy-to-understand way. Its personalized e-learning solutions for businesses include AR/VR and MR eLearning solutions; interactive eLearning solutions; tailored-made lectures, videos, and simulations; blended eLearning; and translation and localization services in over 50 languages.