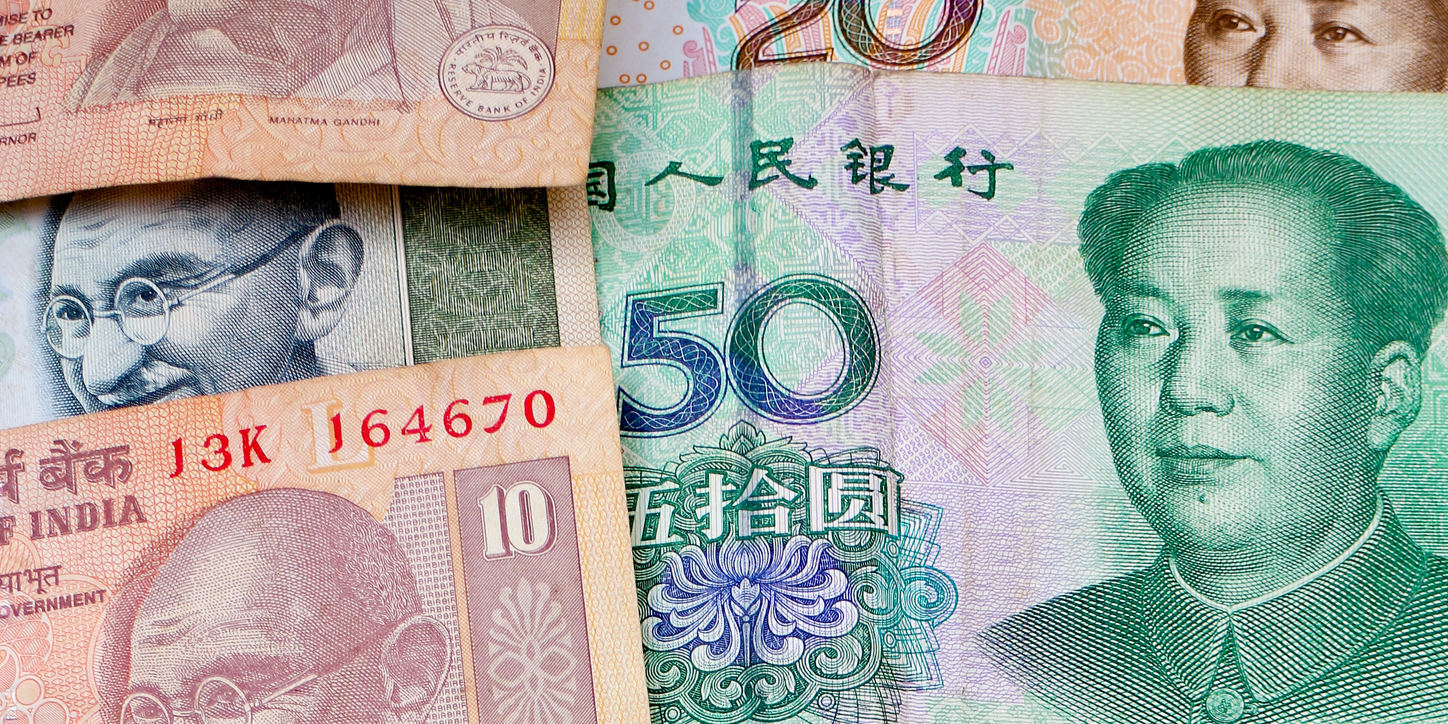 DESPITE their military standoff in eastern Ladakh and political blame games, the trade volume between India and China looks to cross the record figure of $100 billion (£73 billion) in 2021 as the total has already touched $90 billion (£65.6 billion) in the first nine months. The figures have been revealed by official sources in China.

The figure marked a rise of 23.4 per cent from the pre-epidemic level in 2019, according to China’s General Administration of Customs.

By the end of September, the bilateral trade between India and China totalled to $90.37 billion (£66 billion), a rise of 49.3 per cent YoY, as per the nine-month data released by Chinese customs.

China’s exports to India went up to $68.46 billion (£50 billion) or 51.7 per cent up YoY, apparently aided by massive imports of urgent supplies like oxygen concentrators at the time when India fought the devastating second wave of the Covid-19 pandemic in April and May.

The Indian exports were registered at $21.91 billion (£15.9 billion), registering a noteworthy increase of 42.5 per cent.

However, from India’s point of view, the trade deficit, which remained a concern over the years, touched $46.55 billion (£34 billion) and is expected to climb further by the end of this year.