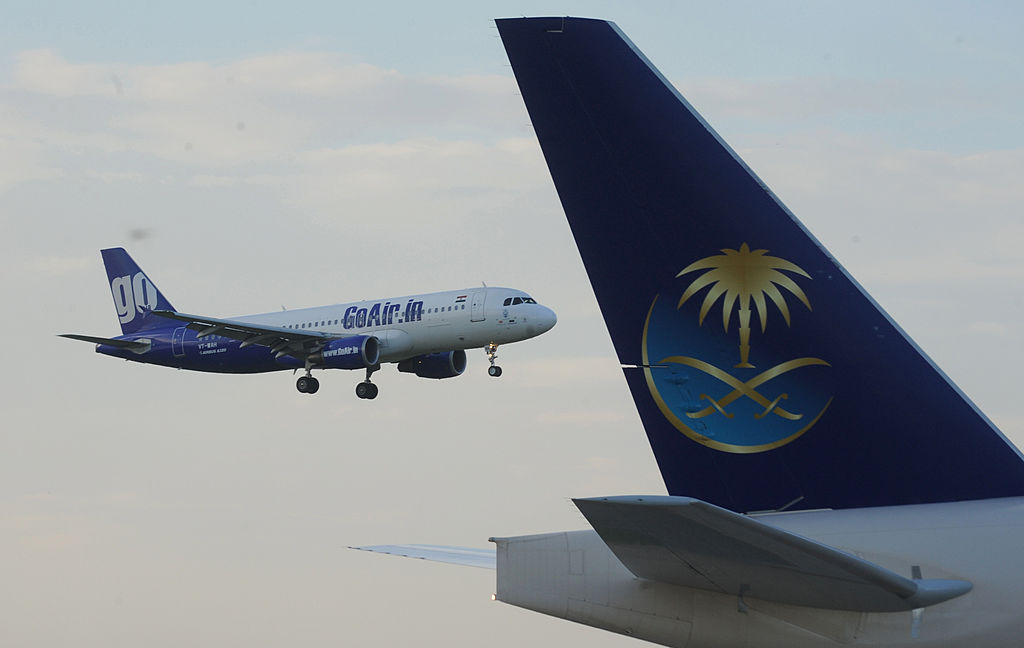 AIMING to boost the economy through tourism, the Indian government has decided to lift the Covid restrictions for international travellers by restarting grant of tourist visas.

According to reports, the government will start issuing fresh tourist visas to foreigners arriving in India from November 15. For those who are travelling on charter fights, visas would be granted from October 15.

The move has come a year-and-half after granting of tourist visas was suspended in the wake of the pandemic that disrupted the tourism sector worldwide.

“MHA had been receiving representations from several State Governments as well as various stakeholders in the tourism sector to start Tourist Visas also, to allow foreign tourists to come to India. After deliberations we have decided to ease travel restrictions,” a senior official in the home ministry said.

The official added that the states have been told to follow Covid protocols laid down by the health ministry and the tourists, the carriers flying them in and other stakeholders must also stick to the guidelines.

The Narendra Modi government said India’s Covid-19 graph was plateauing even though nearly 20,000 fresh cases were being reported daily. It said the challenge was not over yet and advised people against turning complacent during the festive season around the corner.