India FTA can be clinched this year, but no more visa offers: Kemi Badenoch 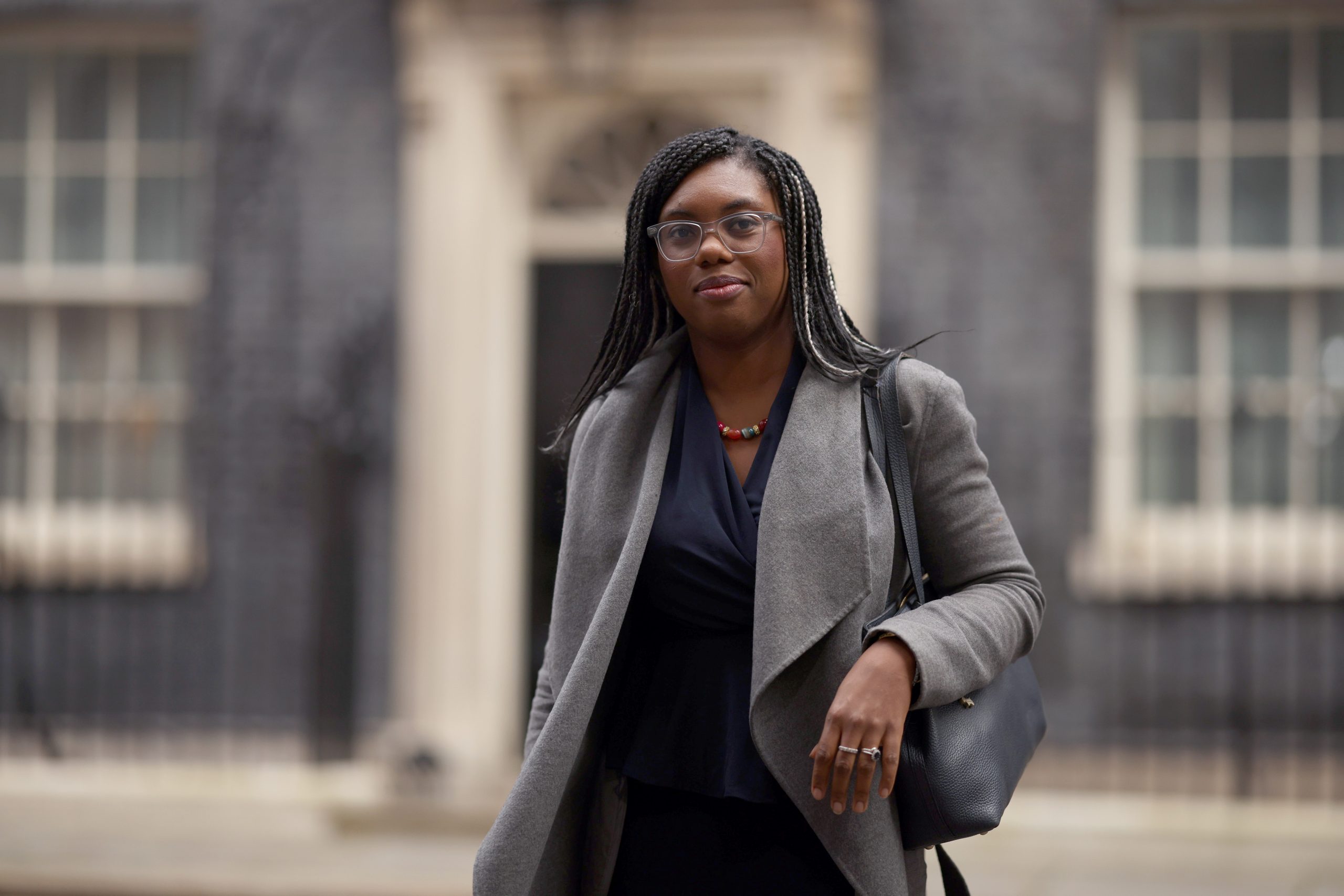 The India-UK free trade agreement (FTA) is expected to be clinched this year but it won’t involve any boost of free movement visa offers for Indians, British trade minister in charge of the negotiations has said.

Kemi Badenoch, who was in New Delhi last month to kick off the sixth round of FTA talks with Commerce and Industry Minister Piyush Goyal, said that former prime minister Boris Johnson’s “deal by Diwali” deadline last year was not feasible and had to be changed.

In an interview with ‘The Times’ recently, the UK Secretary of State for Trade also ruled out any major similarities between the FTA the UK had struck with Australia – one of the first post-Brexit trade deals – and that with India.

“We left the EU (European Union) because we didn’t believe in free movement, we didn’t think it was working. This is not a deal that’s negotiating some kind of free movement with India,” Badenoch told the newspaper, with reference to more visa offers.

The minister indicated a willingness to make concessions on issues like business mobility, but ruled out the prospect of Indians getting the same kind of deal as with Australia – which allows under-35s to live and work in the UK for three years.

The reciprocal UK-India Young Professionals Scheme, formally launched earlier this month, is seen as overcoming this hurdle by annually offering 3,000 18 to 30-year-old graduates visas to live and work in either country for up to two years.

“The ‘deal by Diwali’ mantra is one of the things I have changed since becoming Trade Secretary. I tell people it’s about the deal, not the day. I think that having a fixed day where everything needs to be completed is not helpful in a negotiation because the other party can run down the clock,” she said.

Johnson had set a Diwali 2022 deadline for the FTA during his prime ministerial visit to India in April last year. However, amid major political upheavals in the UK, that deadline fell by the wayside and most ministers have since been reluctant to set a fresh timeframe.

“I do think a deal this year. I don’t know when. But after a while if things don’t conclude then people just move on, on both sides. I’m very keen to sign a deal this year,” said Badenoch.

According to official UK government data, India-UK bilateral trade currently stands at around GBP 29.6 billion a year. Both sides formally launched FTA negotiations at the start of last year, with Rishi Sunak committing to working “at pace” towards an FTA that does not “sacrifice quality for speed” after that October 2022 Diwali deadline was missed.