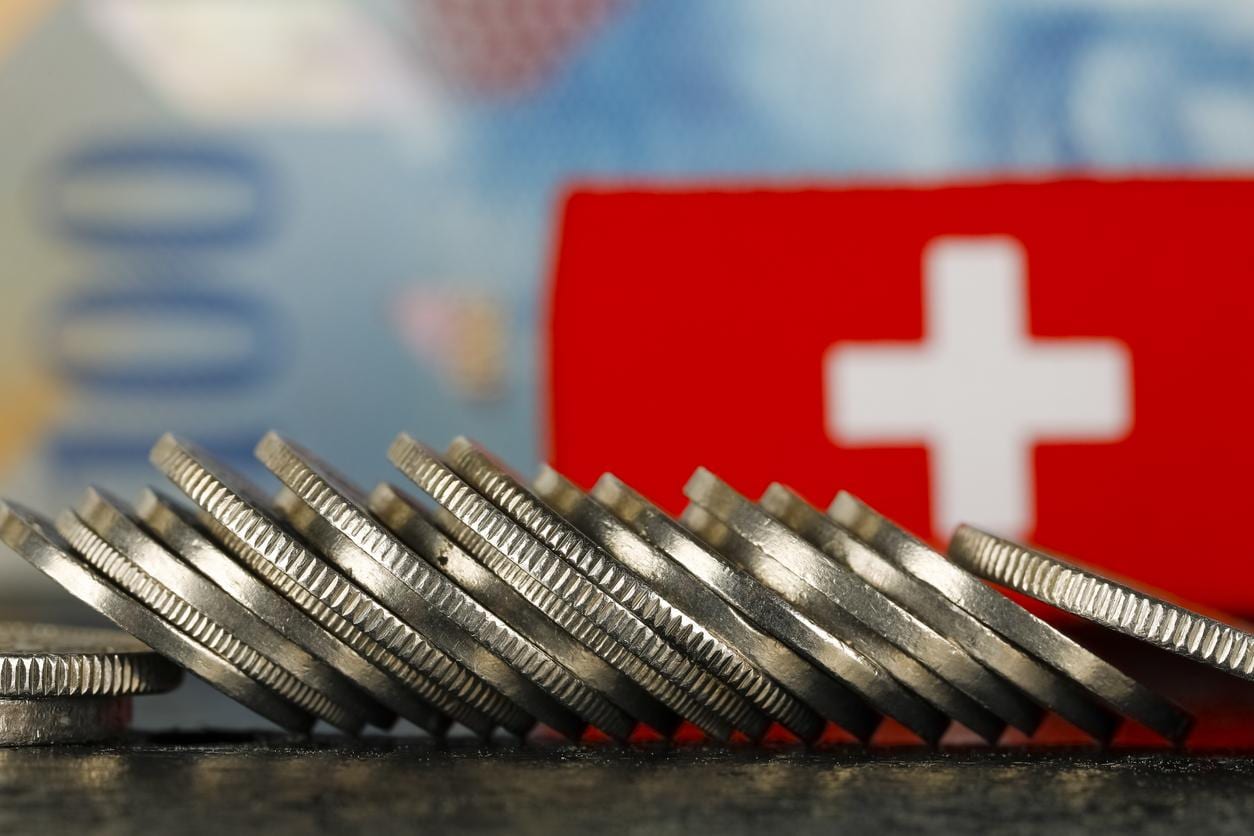 India has received first tranche of details about financial accounts of its residents in Swiss banks under a new automatic exchange of information framework between the two countries, marking a significant milestone in the fight against black money suspected to be stashed abroad.

India figures among 75 countries with which Switzerland’s Federal Tax Administration (FTA) has exchanged information on financial accounts within the framework of global standards on AEOI, an FTA spokesperson told PTI.

This is the first time that India has received details from Switzerland under the AEOI framework, which provides for exchange of information on financial accounts that currently active as well as those accounts that were closed during 2018.

The next exchange would take place in September 2020, the FTA spokesperson added.