India’s Economic Growth Falls To 5.8 Per cent In First Quarter 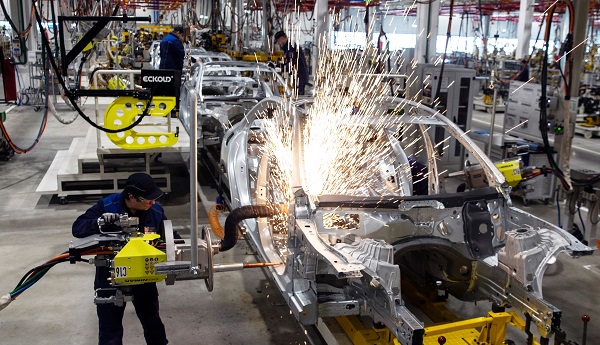 INDIA’S economic growth suffered a third straight quarterly fall in the first three months of 2019 to 5.8 per cent, according to government figures, throwing up an immediate challenge to prime minister Narendra Modi’s new administration.

GDP growth for the world’s sixth biggest economy was down from 6.6 per cent in the last quarter of 2018 and came well below predictions of 6.3 per cent given by many analysts.

The announcement meant India had lost its place as the world’s fastest-growing major economy to China, which is currently on 6.4 per cent growth.

The Indian government also estimated that the economy grew by 6.8 per cent in the year up to March 31, down from 7.2 per cent the year before.

The figures were released only hours after Modi named Nirmala Sitharaman as new finance minister in his government, which took office Friday (31).

The government won a landslide election victory this month but has been on the defensive over its handling of the economy.

While the economy has regularly grown at about seven per cent since Modi came to power in 2014, it has failed to create enough jobs for the 1.2 million Indians who come on the labour market each month.