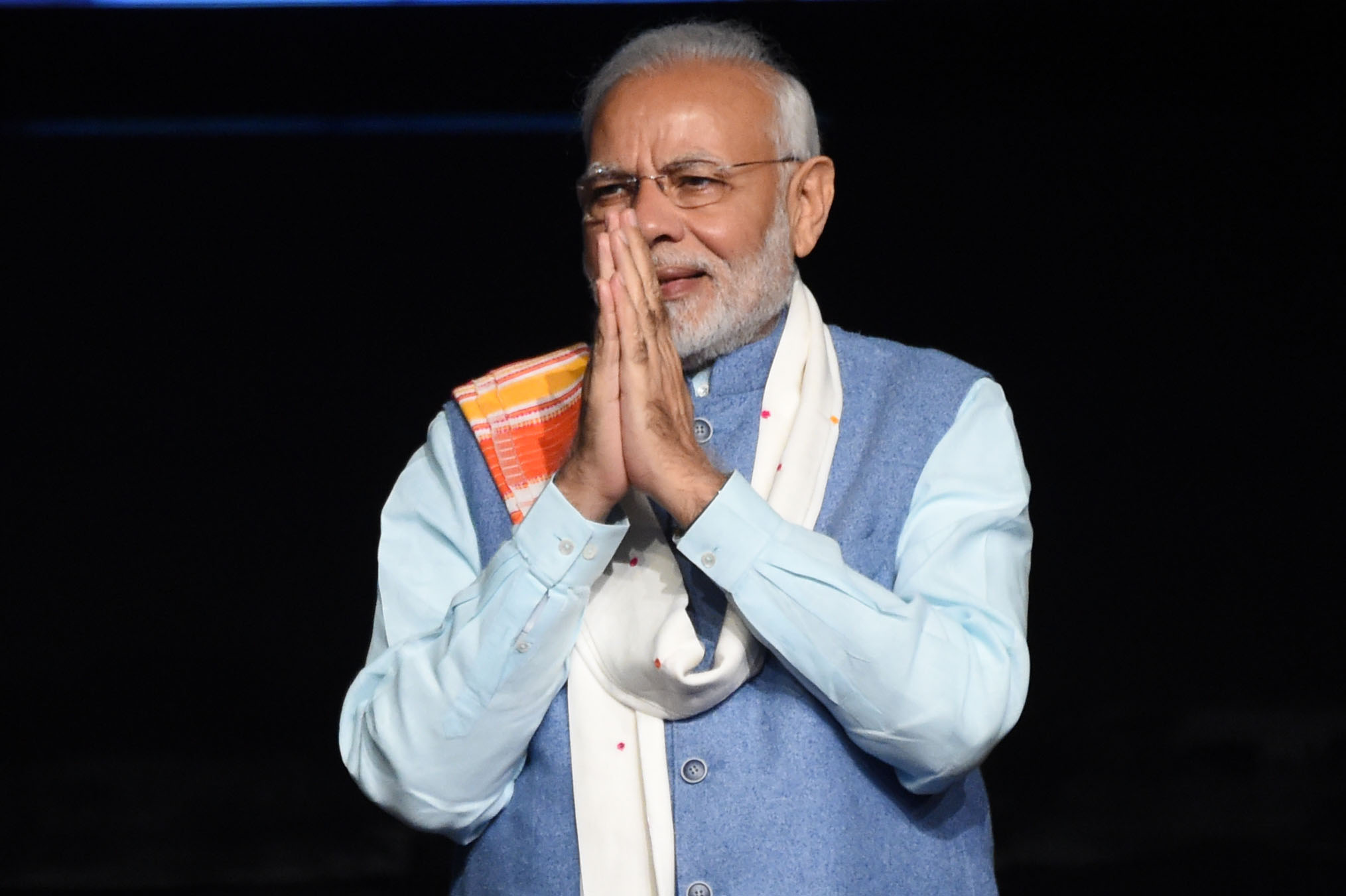 The Indian government is likely to seek to raise about Rs 800 billion through the sale of state-owned assets in the next fiscal year, beginning April 1, two government sources with direct knowledge of budget discussions told Reuters on Tuesday (22).

The target, which is the same as for the current financial year, includes proceeds from the expected privatisation of loss-making national carrier Air India, and the sale of an insurer to be created by the merger of three state-owned firms, the sources said. It will also involve the sale of units in an exchange traded fund consisting of minority stakes in about 20 state-owned companies, they said.

Finance minister Arun Jaitley, who is currently in the United States for a medical check-up, is expected to announce the target while presenting an interim budget on February 1, said one of the sources.

The government failed to attract bidders for Air India when it tried to sell a majority stake in 2018. But the airline is now being restructured and to make it more attractive just over half of its debt will be placed in another company and will not be part of any future sale, one of the sources said.

The receipts target could change if the government of prime minister Narendra Modi gets less of a mandate from voters in the next general election, which must be held by early May. Modi’s ruling Bharatiya Janata Party lost some key state elections at the end of last year, opening up the possibility that it might lose power or only get returned by forming a coalition with some other parties.

“The actual receipts from the privatisation programme will depend how strong is the mandate of the next government, and its commitment to privatisation,” said the first official, who declined to be named as the budget details are not public.

If Modi got a strong mandate, the government could even consider selling majority stakes in some of India’s many state-owned banks, the official said.

Any change would be made in a full-year budget, likely to be presented in July.

There are also likely to be concerns about whether the government will be able to reach the goal. With about two months to go before the current year closes on March 31, the government has so far managed to raise only 351 billion rupees, about 43 per cent of the 800 billion targeted. And some of those receipts are the result of state-owned companies buying their own shares back from the government.

The government sources said they expected there would be significant progress towards this year’s target in the next few weeks.

“We have not asked the government to revise down the target this year,” said the second official.

The struggle to meet the current year’s target has promoted some bankers and credit ratings analysts to suggest the government would likely miss this year’s budget target by around Rs 200bn.

In a note last week, Care Ratings said meeting the share sale target will be challenging for the government this year given the volatile conditions in the financial markets.