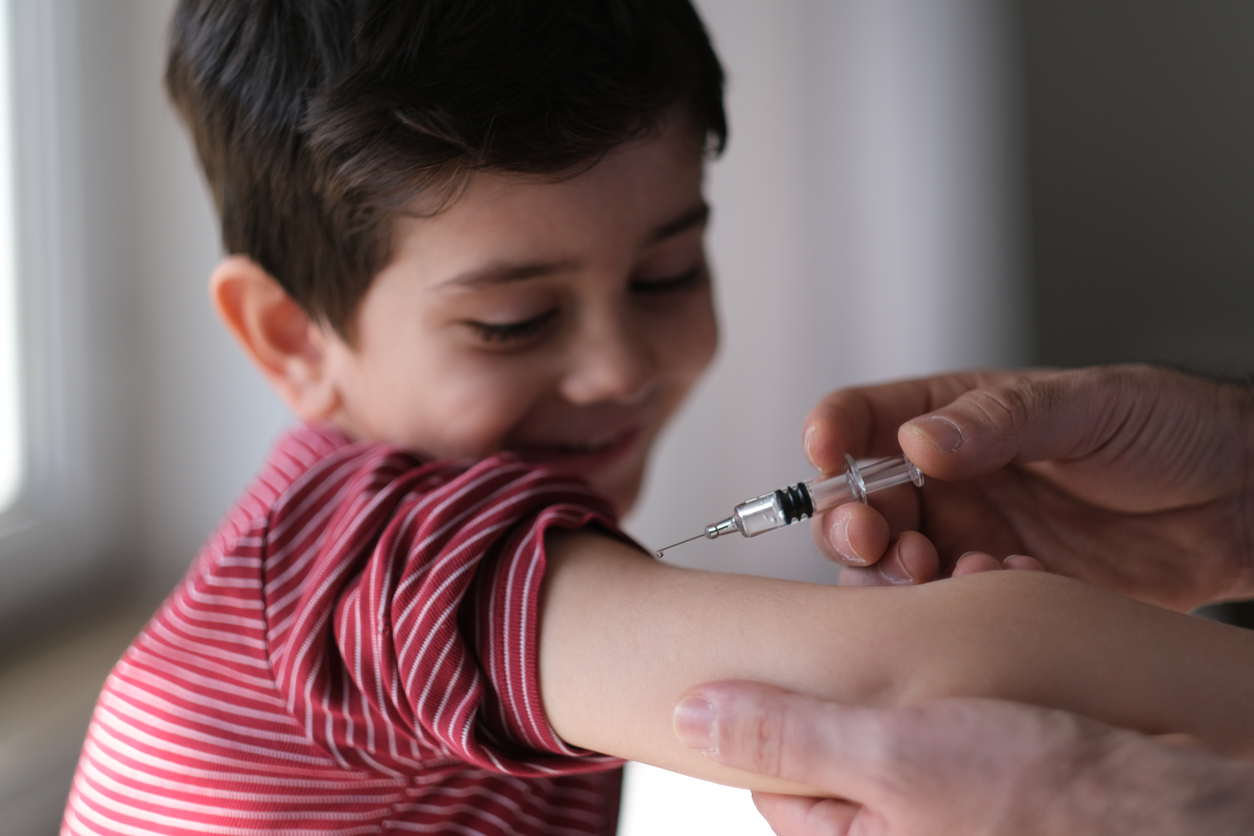 Twelve children have died from measles in the western Indian city of Mumbai and adjoining areas, authorities have confirmed.

The first death was reported in October end when three kids died in a span of two days.

Till Wednesday (23), India’s ‘Maximum City’ had registered 233 cases, marking a big jump from 92 cases and two deaths that were reported in 2021.

According to authorities, a sluggish vaccination drive during the Covid-19 pandemic led to a rise in infections, the BBC reported.

The recent-most death, which was reported on Tuesday (22), was of an eight-month-old baby that was partially immunised, the local municipal authorities said in a press release.

Meanwhile, the Indian government asked the country’s states to consider giving an additional dose of measles and rubella vaccines to all children between nine months and five years, in vulnerable areas, Press Trust of India reported.

In recent times, an increased number of measles cases have been reported from states such as Bihar, Haryana, Gujarat, Kerala, Jharkhand, and Maharashtra.

Areas under the Brihanmumbai Municipal Corporation and some other districts in Maharashtra have seen a rapid rise in infections and around 10 mortalities caused by the measles virus.

In a letter to the state’s principal health secretary that was also marked to all states and Union territories, the Indian health ministry said the surge is of particular concern from the public health point of view.

Measles is highly infectious — even more than Covid — and can lead to serious complications, especially in children below five years.

The disease, which leads to coughing, rashes and fever, can be prevented by two doses of the mumps, measles and rubella (MMR) vaccine.

Nine in every 10 people can catch the disease if they haven’t received the vaccine or are exposed to the virus.

In 2020, 23 million children missed out on basic childhood vaccines — the highest number seen since 2009 and 3.7 million more than in 2019, according to UNICEF, the BBC report added.

Authorities in Mumbai said that around 20,000 minors did not get the measles vaccine on time due to the pandemic.

“After vaccination, some children develop mild fever and pain in the injected area, so parents don’t let them get vaccinated,” Shreya Salvi, a health volunteer, told the newspaper.