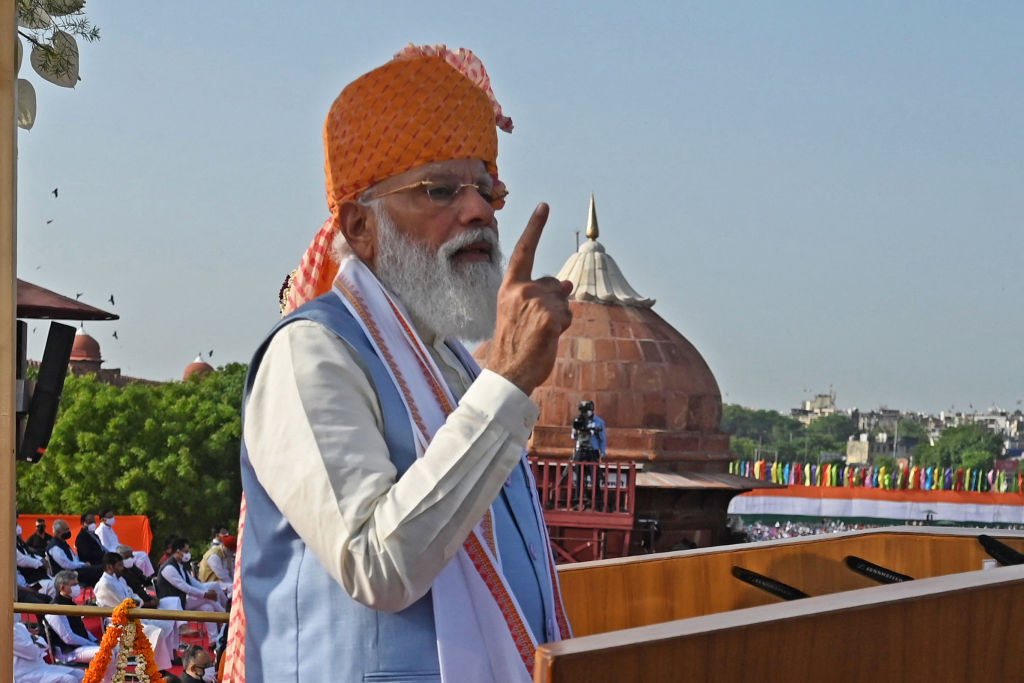 INDIAN prime minister Narendra Modi on Sunday (29) said that India now sees a vibrant start-up culture with youngsters in the country’s smaller cities also embracing it and asserted that it is a sign of a bright future.

In his monthly ‘Mann Ki Baat’ (Inner Thoughts) radio programme, Modi also said that space sector reforms in India have caught the imagination of people and expressed confidence that a large number of satellites will be developed by youngsters from universities, labs and other sectors in the coming days.

ALSO READ: Start-ups in India to get support from Microsoft to scale up

Modi touched upon various topics during his broadcast, including India’s rich spiritual tradition and the boost the sporting culture has received after the country’s show in the recently held Tokyo Olympics. He also paid glowing tributes to hockey legend Dhyan Chand, whose 117th birthday was also observed on Sunday. Dhyan Chand’s birthday is observed as the National Sports Day in India. Recently, the Indian government renamed the country’s highest sporting award after Dhyan Chand, who helped India bag gold medals in three consecutive Olympic Games in 1928, 1932 and 1936.

The prime minister said in his speech that India won an Olympic medal in men’s hockey after a gap of four decades in Tokyo (they won bronze) and youths are now drawn towards that sport that their parents are backing them happily.

According to Modi, this development itself is a great tribute to Dhyan Chand.

The prime minister asserted that the mindset of the country’s young population has seen a sea change and it is now keen on “new destinations and new goals by taking new paths and having new aspirations”. He said the momentum the sporting culture has received must be advanced further and called for sports competitions at the village level.

“Let us all countrymen strive to further this momentum as much as we can, contributing whatever we can. Let us transform the mantra of ‘Sabka Prayas‘ (everyone’s effort) into reality,” he said.