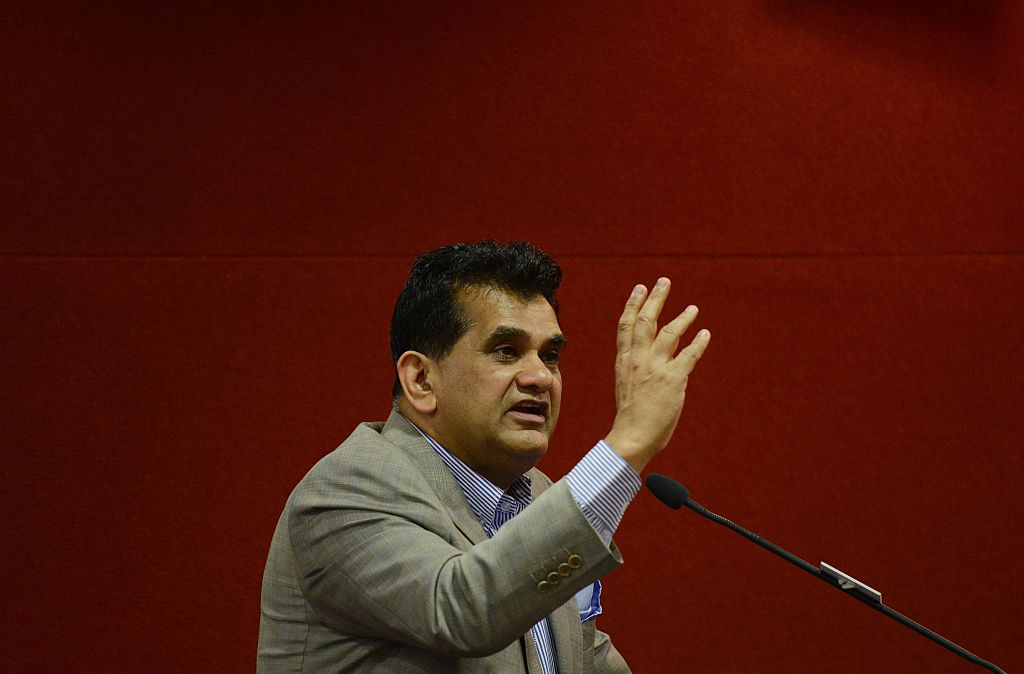 He also said that India is the only member of the G20 bloc which is well on track to achieve the goals mentioned under the Paris climate pact.

Addressing Schneider Innovation India Summit 2021 virtually, Kant said India came up with a faster adoption of electric-mobility policy which is helping its transition to clean mobility.

“Our efforts in mainstreaming sustainability and reducing our carbon footprint should inspire countries across the world,” he said.

The top NITI Aayog officials also said that when “we talk of sustainability, and a future which is cleaner and greener, one cannot ignore the dangers posed by climate change”.

“India is not responsible for the situation. In fact, India is one of the only G20 countries well on track to achieve its nationally determined contributions,” he said.

The United Nations Intergovernmental Panel on Climate Change’s first major scientific assessment since 2014 has shown that global warming is unfolding more quickly than feared and that humanity is almost entirely to blame.

Noting that independent studies rate India’s efforts highly compliant with the requirements under UNFCCC (United Nations Framework Convention on Climate Change) Kyoto Protocol and Paris Agreement, Kant said, “A coalition of 14 global think tanks has rated that India is the only G20 that has 1.5 degrees C compliant policies.”

Under the Paris agreement, the goal is to limit global warming to well below two, preferably to 1.5 degrees Celsius, compared to the pre-industrial levels.

Kant also said that for the first time, India has been ranked amongst the top 10 countries in the climate change performance index. He said when it comes to roads, a sector which contributes to 90 per cent of emissions from the transport sector, the Asian nation is rapidly moving towards electric mobility.

Also observing that 2021 has been a defining milestone for the startup ecosystem in India, Kant said at an average three startups are turning unicorns every single month.

“We have seen 26 startups enter the unicorn club so far this year, and we are witnessing a record number of IPOs. This is totally unprecedented,” he said. He added that the vast scale of data and the massive digital footprint is India’s biggest strength for technological leapfrogging in artificial intelligence and machine-learning development.

“As India moves from being data rich to data intelligent, it’ll use machine learning and AI to find solutions to a vast number of its challenges, water availability, learning outcomes, and of course sustainability and reduction of our carbon footprint,” he said.