India, Pakistan set for October replay in T20 World Cup Down Under 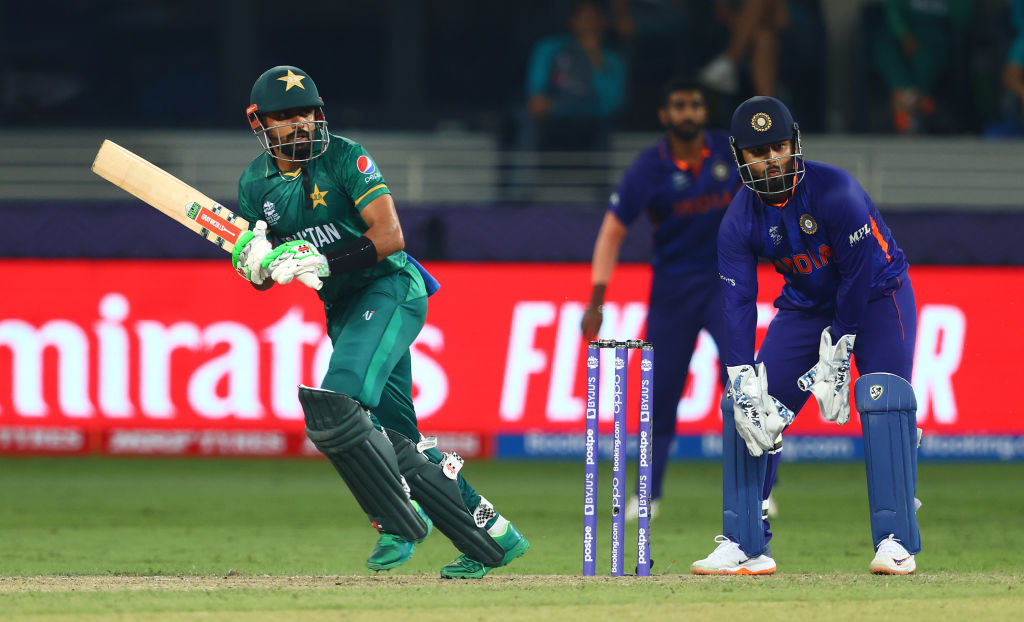 IT will be a repeat of the derby at the T20 World Cup in October this year when former champions India and Pakistan will lock horns in their opening game. The match will be held at Melbourne Cricket Ground on October 23, the fixtures for the October-November tournament Down Under released on Friday (21) said.

The 16-nation tournament will kick off on October 16 when Sri Lanka, also former champions, will take on Namibia in a qualifying game in Group A for the Super 12 stage. The top two teams from Group A and Group B in the preliminary round will join the automatically qualified nations in Super 12.

Group 2 features Bangladesh and South Africa besides the arch-rivals while the remaining two teams are to be determined.

In the T20 World Cup 2021 held in Oman and the United Arab Emirates, Pakistan tasted their first-ever victory over India in a world cup game in Dubai. The game, held on October 24, was a completely one-sided affair as the men in green led by Babar Azam hammered their counterparts in blue by 10 wickets.

India lost two consecutive games and failed to qualify for the semi-finals. Pakistan lost to Australia in the semi-finals. It was Virat Kohli’s final tournament as the captain in the shortest format.

The semi-finals of the T20 World Cup 2022 will be held in Sydney and Adelaide on November 9 and 10 and the final will be played in Melbourne on November 13.