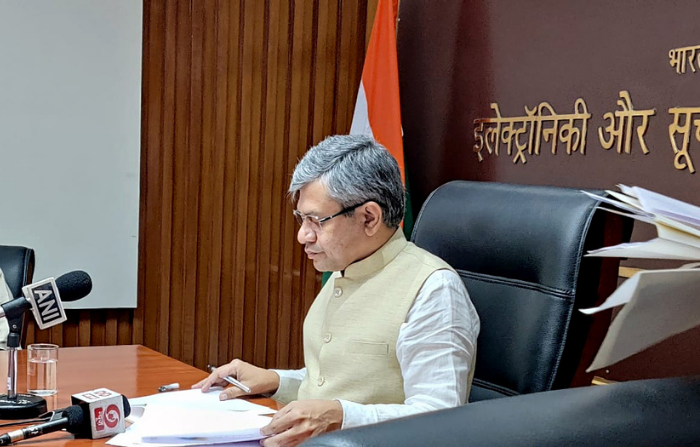 India is likely to become the fastest-growing large economy with a gross domestic product (GDP) size of $26 trillion (£21 trillion) by 2047, the year the country will become 100 since independence, a forecast by EY has said, Moneycontrol reported.

The accounting firm also predicted that that South Asian economy is witnessing a six-fold rise in its per capital GDP which is set to cross $15,000 by 2047, putting it among the ranks of developed nations, Moneycontrol added

The report, ‘[email protected]: Realizing the potential of a $26 trillion economy’, was launched by the country’s railway minister Ashwini Vaishnaw on the sidelines of the ongoing World Economic Forum at Davos, Switzerland.

“In line with Prime Minister Narendra Modi’s vision, India has commenced its journey into ‘Amrit Kaal’, a uniquely auspicious period, representing India’s opportunity to herald a new world era. There is an unparalleled impetus on developing world-class infrastructure supported by growth and investment-oriented policies and reforms to establish India as a manufacturing and technology hub,” Vaishnaw said.

“Over the next decade, India will not only be the fastest growing economy but will also play an integral role in leading the world into a sustainable future,” he added.