India To Get Extra LPG From United Arab Emirates 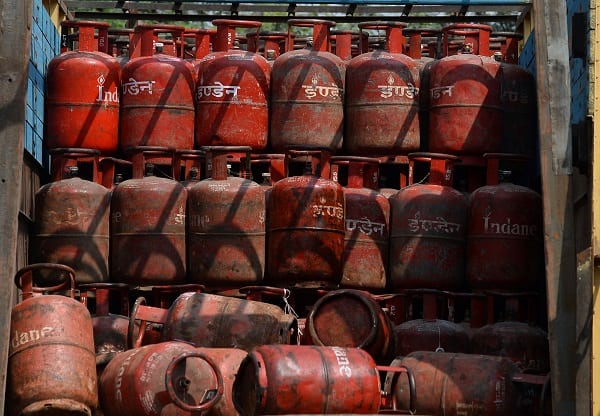 AHEAD of the festival season, United Arab Emirates (UAE) has agreed to supply extra cooking gas LPG to India to make up for the shortfall in supplies from its principal supplier Saudi Arabia.

While oil supplies from Saudi Arabia have not been impacted in the aftermath of a massive attack on the kingdom’s crude oil facilities, liquefied petroleum gas (LPG) imports have been impacted.

Saudi Arabia has deferred at least two shipments of LPG as it struggles to quickly recover the five million barrels per day of output that was lost in the attacks.

India buys around 2,00,000 tonnes of LPG every month from Saudi Arabia.

“This gesture of UAE ADNOC provides further momentum to our comprehensive strategic partnership. We look forward to collaborate and work together to strengthen our hydrocarbon engagements with an important partner like the UAE,” Pradhan added.

The Saudi Minister had assured of uninterrupted supplies of crude oil, officials said.

Saudi Arabia, which is India’s second-largest oil supplier, sells close to two million tonnes of crude every month. Of this, 1.2-1.3 million tonnes of supplies for September have already been taken and the rest too has been assured.

However, Saudi has sought deferment of some LPG supplies, but has assured to make up for all the quantities, officials said.

They said Saudi Arabia has cut throughput at its refineries to meet its crude oil supply commitments, which has led to reduced LPG production.

Refineries process crude oil into fuel such as petrol, diesel and LPG. Saudi Arabia used some of the crude oil it produces at its refineries. By reducing such processing, fuel production at refineries has fallen.

India imports 83 per cent of its oil needs, with Saudi Arabia supplying a fifth of the purchases.

The attack had knocked out over half of Saudi Arabia’s oil production as it cut 5.7 million barrels per day or over five per cent of the world’s supply.