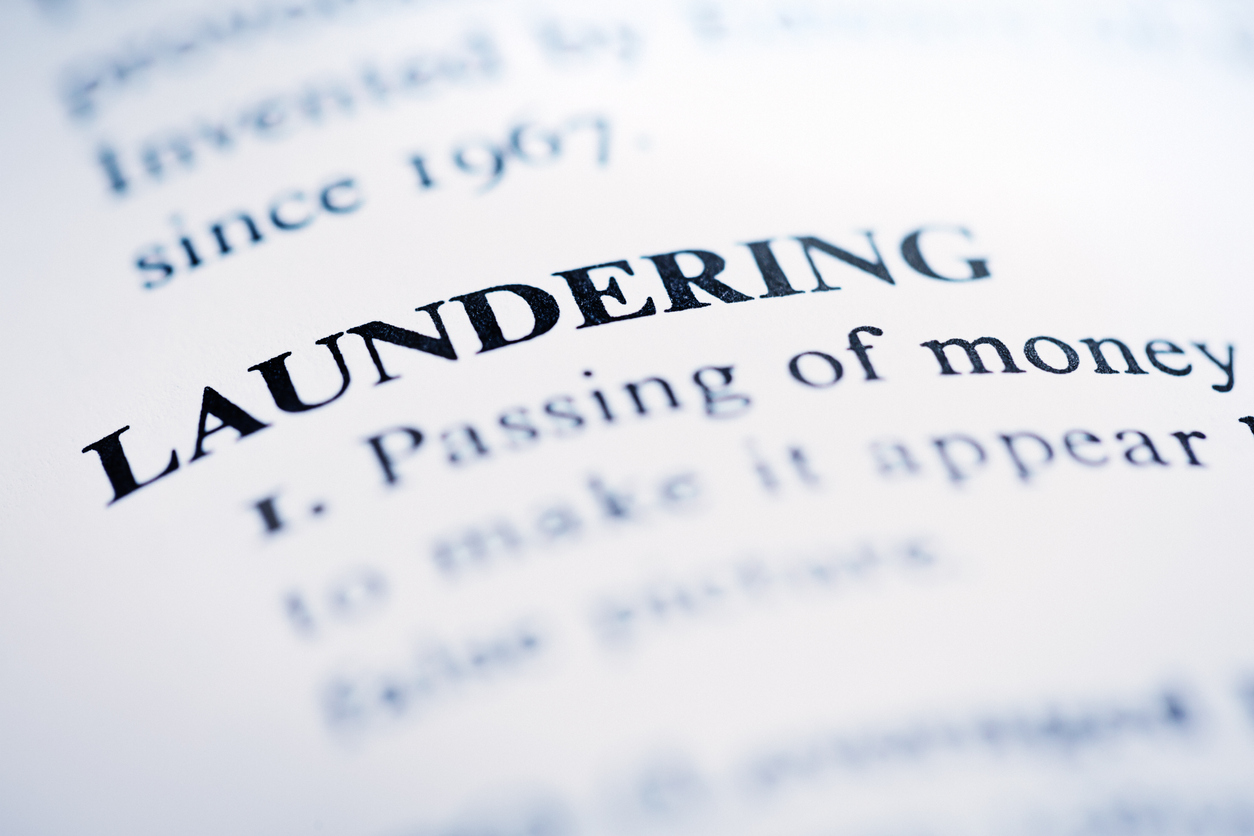 INDIA’S Enforcement Directorate (ED) has attached a London hotel worth Rs 586.1 million (£5.6m) over a money-laundering investigation against realty firm Unitech Group and its promoters Sanjay Chandra and Ajay Chandra.

The hotel – Bed and Breakfast – is owned by Ibournshorne Limited, a UK-based associate firm of the Carnoustie group.

A provisional order under the Prevention of Money Laundering Act (PMLA) has been issued by the ED to attach the property. The move has come following a number of Delhi Police economic offences wing (EOW) complaints filed by homebuyers against the Unitech Group and its promoters.

The ED said in a statement on Friday (30) that “tainted funds of Rs 3.25 billion (£31.3m) belonging to homebuyers were diverted to Carnoustie group”.

“Out of this, Rs 412.9m (£3.9m) was diverted to UK after substantial layering through Carnoustie Group, India and through Indesign Enterprises Pvt Ltd, Cyprus.”

These funds, it alleged, were “used for purchasing the shares of Ibounshorne Limited, UK, in the name of Carnoustie Management India Pvt Limited, an entity belonging to Carnoustie group”.

The ED filed a criminal case under various sections of the PMLA early this year against the Unitech Group and its promoters over allegations that the owners — Sanjay Chandra and Ajay Chandra — illegally diverted over Rs 20 bn (£192m) to Cyprus and the Cayman Islands.

The agency also carried out raids in the case on March 4 at 35 locations of the Shivalik Group, Trikar Group, Unitech Group and Carnoustie Group in Mumbai and the national capital region (NCR).

“After analysis of the seized records followed by the disclosures of various persons, the above diversion of proceeds of crime has been unearthed,” it had alleged.

The total attachment in this case now stands at Rs 5.95bn (£57.4m) as three similar orders have been issued earlier.