Indian Batsman Rayudu Retires From All Forms Of Cricket 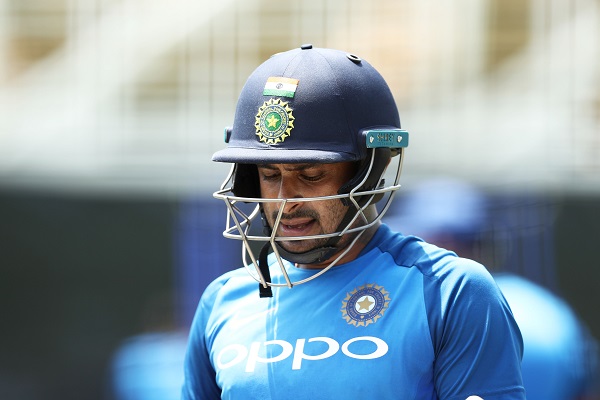 “I have come to the decision to step away from the sport and retire from all forms and levels of the game,” Rayudu said (Photo: Matt King/Getty Images).

INDIA batsman Ambati Rayudu has announced his retirement from all forms of cricket, the Indian cricket board (BCCI) said on Wednesday (3).

Rayudu, who last played a one-day international (ODI) in March, was not picked in India’s 15-man squad for the World Cup.

The 33-year-old was not considered as a replacement when India lost opener Shikhar Dhawan and Vijay Shankar to injuries, with Rishabh Pant and Mayank Agarwal called up instead.

“I have come to the decision to step away from the sport and retire from all forms and levels of the game,” Rayudu said.

“It has been a wonderful journey of playing the sport and learning from every up and down it brought upon for the last 25 years at various different levels.”