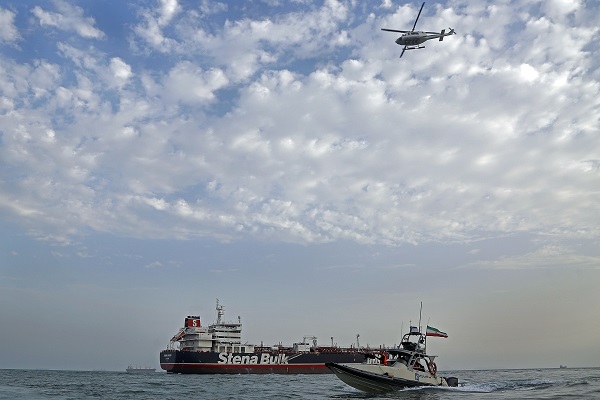 ALL crew members aboard the British-flagged tanker Stena Impero, including Indian nationals, are in good health and still on the vessel, the Iran embassy in India said on Monday (22).

“All the crew members including the Indian nationals are in good health, they are still onboard the tanker,” the embassy said in a message.

It said the Indian Embassy in Tehran was in touch with the relevant Iranian authorises on the issue.

Iranian Revolutionary Guards rappelled from helicopters and seized the Stena Impero in the Strait of Hormuz on Friday (19) in apparent retaliation for the British capture of an Iranian tanker two weeks earlier.