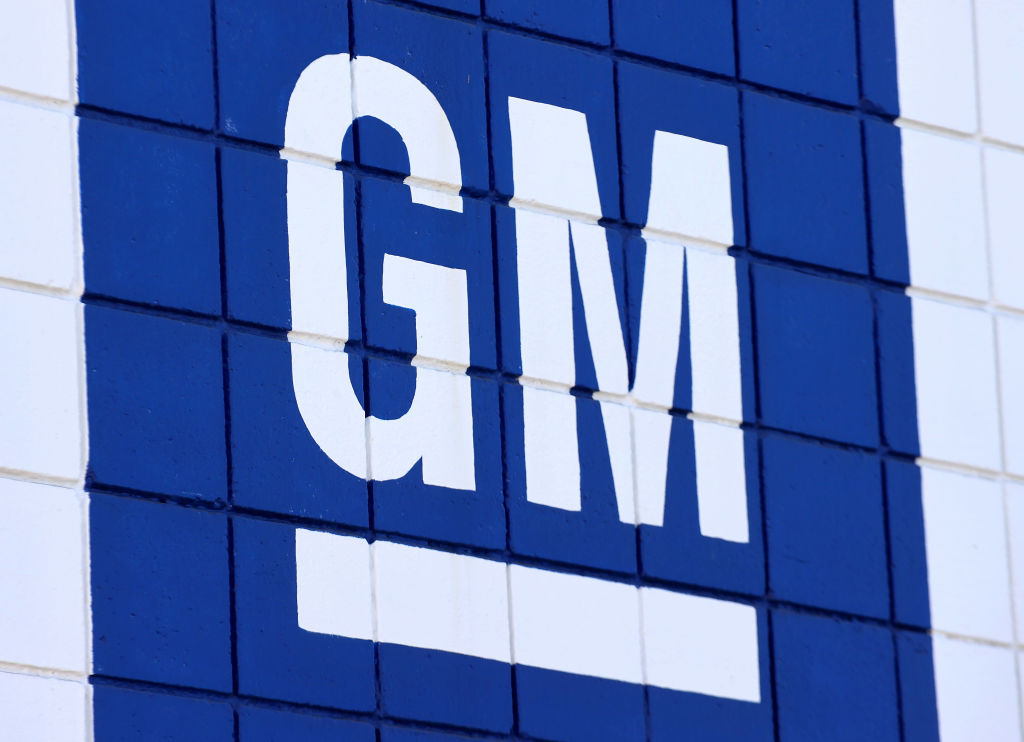 Here are news related to Indian economy and business for Thursday, January 19, 2023:

A workers’ union in India has sued General Motors’ local unit and its global CEO for allegedly not paying court-ordered compensation to sacked factory workers, deepening the American auto major’s struggles to exit the country years after it closed down local operations, Reuters reported. GM halted car sale in India in 2017 after years of low sales but its complete exit from the market has been hit by complications, including legal tussles with workers and failure to find a buyer for a plant in the western state of Maharashtra after talks with China’s Great Wall Motor failed last year. GM and the factory workers — who have alleged illegal termination after the company decided to exit India — have found themselves locked in legal battles since 2021.

Indian prime minister Narendra Modi on Thursday inaugurated and laid foundation stones of development projects worth more than Rs 38,000 crore (£3.78 billion) in different sectors in Mumbai, India’s financial capital, giving a big push to infrastructure, urban travel and healthcare ahead of civic polls, where his Bharatiya Janata Party and the Eknath Shinde-led Shiv Sena will seek to showcase these ventures to take on the political rivals, PTI reported. This was Modi’s first visit to Mumbai after Maharashtra chief minister Shinde took office in June-end last year after dislodging the Maha Vikas Aghadi government led by Uddhav Thackeray.

Indian food service company Jubilant FoodWorks on Thursday informed the stock exchanges that it has plans to open 250 stores for Domino’s India and 40-50 stores of American fried chicken brand, Popeyes in the country over the next one-and-half years, Moneycontrol reported. The expansion is a part of its medium-term plan of setting up 3,000 Domino’s stores across the globe, it said. The food services player also said that Rs 900 crore (£89.5 million) capital expenditure will be funded for this reason entirely via internal accruals over the aforementioned period.

The High-Level Clearance Authority (HLCA) of the government of the eastern Indian state of Odisha on Thursday approved nine industrial projects worth Rs 1,53,074.63 crore (£15.2 billion) which have the potential to generate more than 27,030 employment opportunities for the state, ANI reported. The 30th meeting of the High-Level Clearance Authority, was held under the chairpersonship of Chief Minister Naveen Patnaik. The organisations who had participated at MIO Conclave 2022 had shown investment intent in the state. The HLCA committee approved nine such industrial projects worth Rs 1,53,074.63 crore that would generate over 27,030 employment opportunities for the people of Odisha.