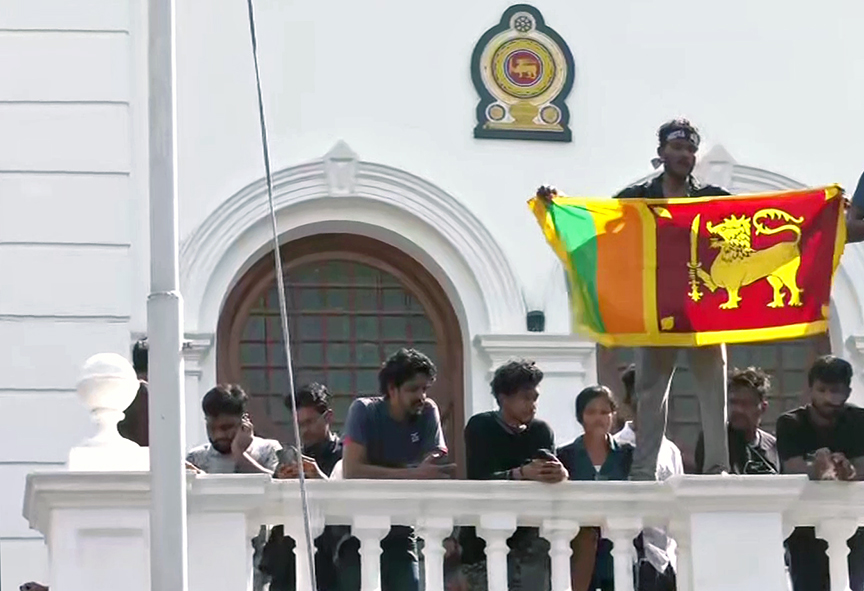 INDIA’S trade with Sri Lanka has nearly stopped following the unrest in the island nation, leaving exporters worried about their payments.

“Our exports and imports have come to a complete standstill. Exporters are very cautious because of the political crisis and payment issues,” Federation of Indian Export Organisations (FIEO) vice-chairman Khalid Khan said.

However, he expressed hope that once the new government takes office in Sri Lanka, situation may improve.

Sri Lanka, a country of 22 million people, is facing an unprecedented economic turmoil, the worst in seven decades, leaving millions struggling to buy food, medicines, fuel and other essentials. The grim situation has resulted in a civil unrest.

The country, with an acute foreign currency crisis that resulted in foreign debt default, had announced in April that it is suspending nearly $7 billion foreign debt repayment due for this year out of about USD 25 billion due through 2026. Sri Lanka’s total foreign debt stands at $51 billion.

“At present, goods which are under SBI and Exim Bank’s line of credit are being exported to that country and they include key raw materials for industry, pharma, fertiliser, food and textiles,” Sahai said.

Mumbai-based exporter and chairman of Technocraft Industries, Sharad Kumar Saraf, said not only exporters, businesses who have invested there are also “very” worried about the current turmoil there.

The main investments from India are in the areas of petroleum retail, tourism & hotel, manufacturing, real estate, telecommunication, banking and financial services.

“Trade has come down drastically. Exporters are worried about their payments. My business with Sri Lanka has dipped to 25 per cent since January,” Saraf added.

“Exporters are confused. At the moment, nobody wants to engage with that country,” he added.    Rajesh Menon, DG, SIAM (Society of Indian Automobile Manufacturers) said Sri Lanka is a key market for the domestic auto industry and “we hope that the economic situation improves in that country at the earliest, enabling reinstatement of the Indian automobile exports”. 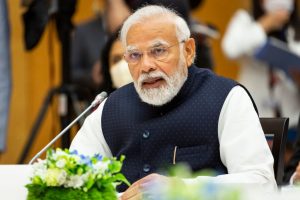