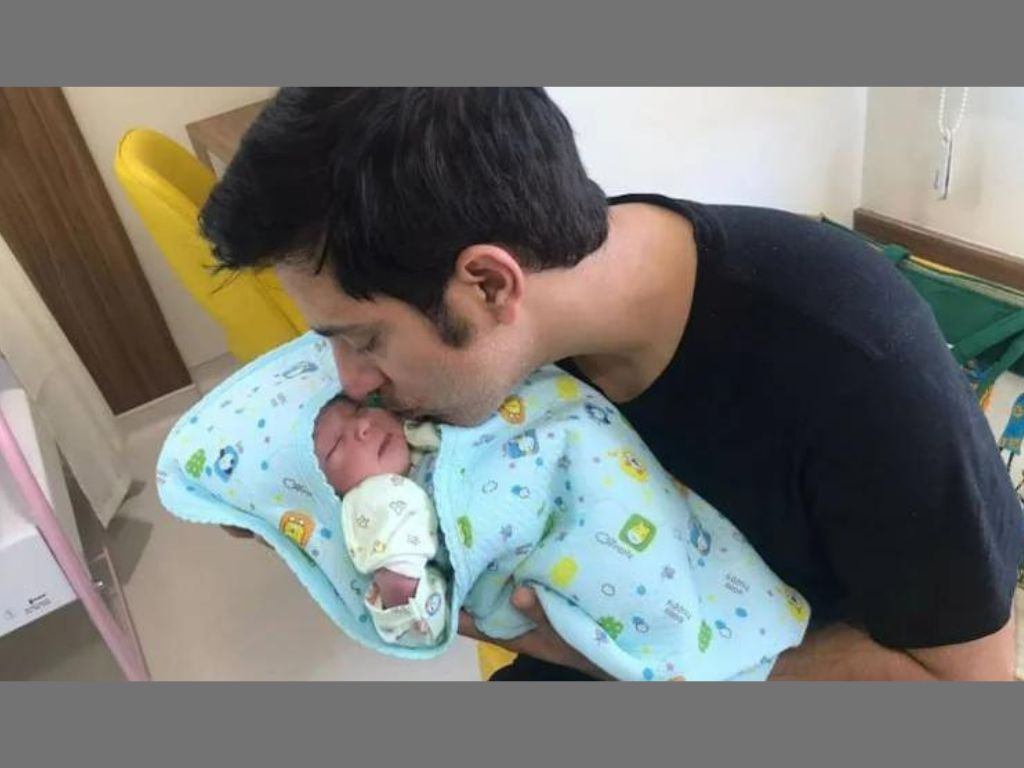 In a move that would make many hearts melt, a man in India quit a high-paying job to spend time with his newborn daughter.

Ankit Joshi, a graduate from India’s premier IIT (Indian Institute of Technology) Kharagpur, recently revealed during an interview with Humans of Bombay that made “bizarre decision” even before his daughter was born since he planned to spend quality time with her.

Joshi said he had joined his job as a senior vice president only a few months ago but decided to resign ahead of his child’s birth.

“I know it was a bizarre decision,” Joshi said, adding that people cautioned him against it saying things would become difficult but his wife Akanksha backed him.

He said that his job required frequent travel to different cities and he was not willing to do it after the birth of Spiti, his daughter.

“I wanted a longer break after Spiti’s birth. I knew the company couldn’t extend my leave. And so, I put in my papers – I called it a promotion to fatherhood and loved it,” he said.

He also said in the interview that after quitting, he has focused on looking after his daughter and is enjoying his fatherhood.

“Life has been all about her since then. Be it swinging her in my arms till she sleeps to waking up in the night to sing her lullaby, I’m cherishing these moments,” he told Humans of Bombay.

Meanwhile, Akanksha has got a promotion in her job even while she was on maternity leave. Joshi praised his wife saying it was fulfilling to watch her excel — both in her career and mother.

He said he will start applying for a new job after a few months. Till then, he wants to spend more time with his daughter.